Adekunle Gold took to his Twitter to share the news on Friday that he will be dropping his first song with Kizz Daniel.

The single is titled ‘Jore’. 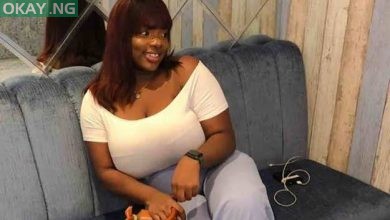 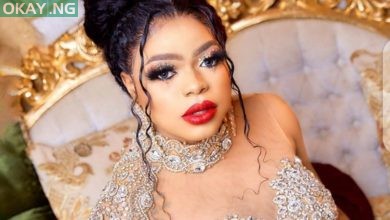 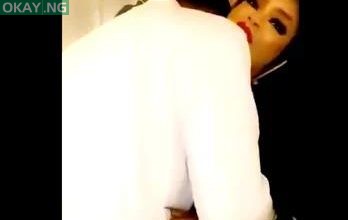 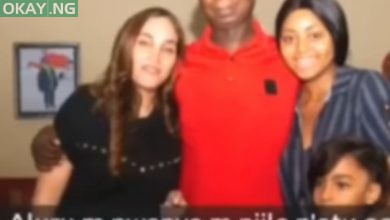 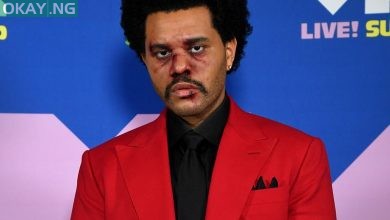 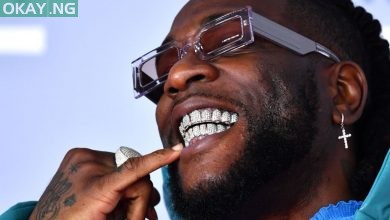