Manchester United defenders Phil Jones and Chris Smalling have been ruled out with “long-term injuries” suffered on England duty.

United manager Jose Mourinho revealed on Friday that Jones and Smalling won’t be back in action for a prolonged period.

Jones withdrew from the England squad last week due to a toe injury that appeared to be sustained in a training ground duel with team-mate Smalling, who days later left the squad with fitness problems of his own.

Smalling has been spotted with his right leg in a brace and Mourinho said they both face a substantial chunk of time on the sidelines.

Asked how long he expects to be without Jones and Smalling, the United boss said: “I don’t know.

“I know that Zlatan (Ibrahimovic) and (Ander) Herrera have the last match ban, so it’s easy to say they will be available after the match.

“I think clearly the two English boys they are long-term injuries and (Paul) Pogba I have no idea. I don’t know.”

Ibrahimovic and Herrera miss this weekend’s match against West Bromwich Albion through suspension, while France midfielder Pogba is out with a hamstring injury. 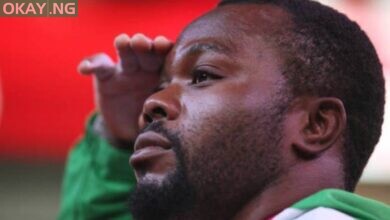 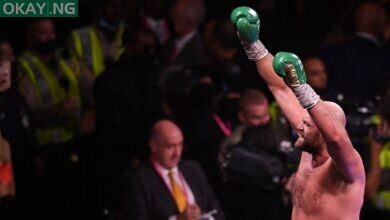 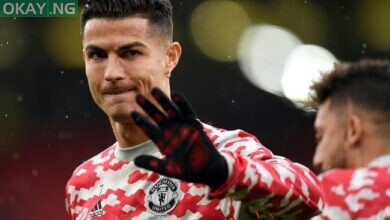 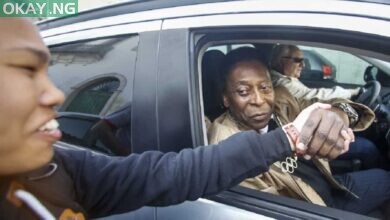