Nigerian actress Joke Silva has denied the rumour making the rounds that her husband Olu Jacobs is dead.

Okay.ng recalls that the news began making rounds on social media yesterday until actress and producer, Lala Akindoju, via her Twitter handle said Jacobs was alive and well.

Speaking to journalists, the Nollywood veteran said she and her family find the news depressing.

Silva also revealed that Jacobs will turn a year older next month.

She stated that the family had been getting calls from friends and associates who had wanted to know if the report was true. 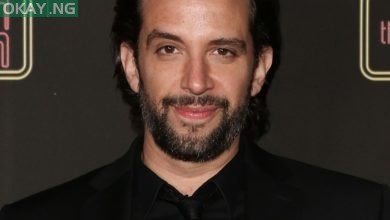 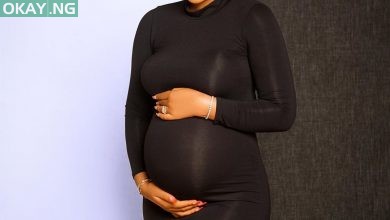 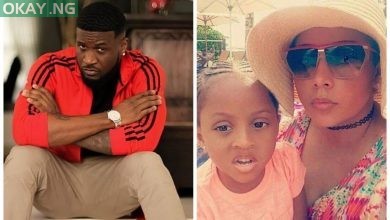 My Wife, daughter and myself were COVID-19 positive, says Peter Okoye 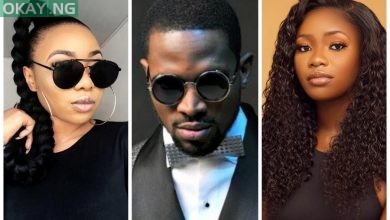 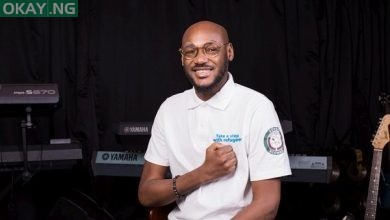