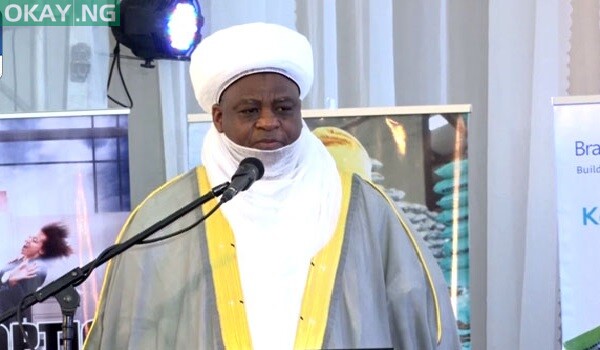 The Jama’atu Nasril Islam (JNI), on Thursday, urged Muslims to intensify prayers against insecurity in the country.

The call is contained in a statement issued by the JNI Secretary General, Dr Khalid Aliyu in Kaduna, following the commencement of the Muslim Holy Month of Dhul-Hijjah.

Dhul-Hijjah is the 12th and final month in the Islamic calendar.

It is a sacred month in the Islamic calendar, in which the Ḥajj takes place, as well as the Festival of the Sacrifice.

Muhammadu Sa’ad Abubakar, the Sultan of Sokoto and President of the Nigerian Supreme Council for Islamic Affairs (NSCIA) has

declared Thursday, June 30, as the first day of Dhul-Hijjah, and stressed the importance of the first 10 days of the month.

The sultan urged Muslims to intensify prayers and other good deeds during the days.

The JNI scribe also stressed the need for fervent prayers during the days, saying that the heinous crimes of abductions, killings and attacks were “condemnable, abhorrent and un-Islamic.

“We must not relent in offering our support to security agencies by providing relevant intelligence tips,” he added.

Mr Khalid said Muslims should use the first 10 days of the month of Dhul-Hijjah to increase supplications, invocations and meritorious acts of devotion to seek Allah’s favours and blessings for the country.

He added that “JNI, under the leadership of His Eminence, Alhaji Muhammad Sa’ad Abubakar, the Sultan of Sokoto and President-General of NSCIA, urges Muslims to utilise the first 10 days of Dhul Hijjah in virtuous acts, which commenced on Thursday.

“It is in these sacred days that the annual Eid-el-Adha is celebrated, along with the accompanying momentous sacrifices and the spiritual attainment of Hajj.

“Therefore, it is recommended for non-pilgrims who could, to fast on Arafat day, which comes up on Friday, July 8; its reward is a reparation of two years’ sins.

The JNI secretary general said as the 2023 general elections approaches, Nigerians must work to counter the apprehensions and uncertainties associated with election periods.