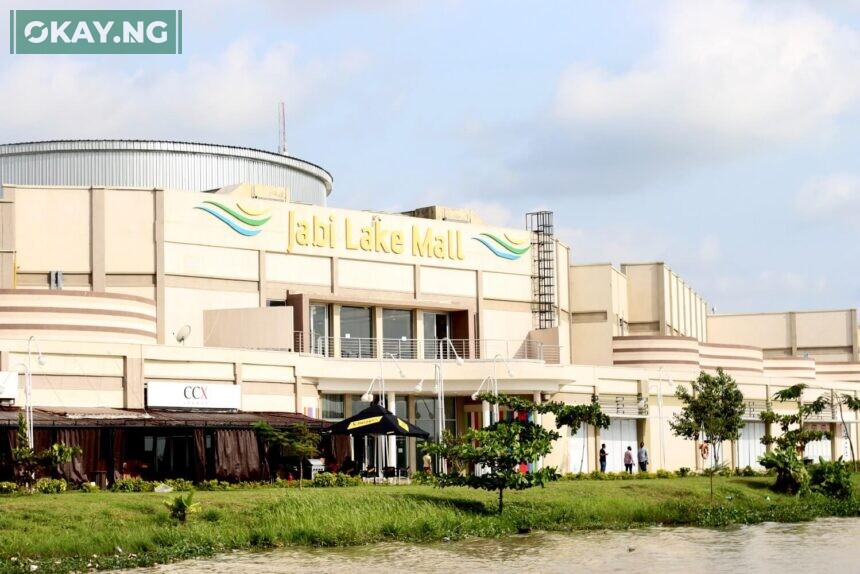 One of the well-known retail centers in the Federal Capital Territory (FCT), Jabi Lake Mall, has closed. The development occurs amid the anxiety of a potential terrorist strike on the capital of Nigeria.

The mall’s management issued an apology to its patrons for any trouble this may have caused.

“To all of you, our cherished customers, Jabi Lake Mall will be closed today, October 27, 2022. This choice has been made with the overarching goal of ensuring the safety of all mall patrons and employees.

“Centre Management is dedicated to minimizing any inconveniences, but the security of our employees and customers is still our first priority. The management will let you know when the mall will reopen and is continually monitoring the security situation in collaboration with the appropriate security authorities.

“We apologize for any delay and promise to quickly offer you a top-notch purchasing experience. I’m grateful, to prevent attacks, security personnel have increased surveillance in the FCT and its surroundings.

In efforts aimed at stopping carnage in the capital of Nigeria, suspects have also been detained.

Security personnel have been working hard to prevent major assaults on Abuja and its surroundings by terrorists loyal to the Islamic State in West Africa Province, according to Daily Trust (ISWAP).

The Trademore Estate in Abuja’s Lugbe neighborhood was stormed on Tuesday by Department of State Services (DSS) agents and American soldiers.

Movement was completely restricted during the operation on the Trademore Estate as security personnel swooped down on the accused.

According to a source, terrorists and their allies who had been planning and strategizing how to carry out numerous strikes to get international attention have been detained in Abuja and the surrounding areas.

The source, a security official, claimed that the terrorists were getting “guidance” from their superiors who were based both inside and outside of Nigeria on how to perfect “the massive onslaught on the symbol of authority” in order to demonstrate that they were still powerful and capable of carrying out attacks anywhere.

It was discovered that their arrival in Abuja followed extensive ground operations and aerial reconnaissance by Nigerian forces in the far northern Borno region, which borders Chad, Niger, and Cameroon; the Alagarno and Sambosa forests in the North East; and bombardments in forested areas in parts of Kaduna, Katsina, and Zamfara states, all in the North West.

Security personnel had been keeping an eye out for two high-profile terrorists when they were discovered at the Tipper garage on the Kubwa Express Road by the Jahi District about two weeks ago.