The leader of the Oodua People’s Congress (OPC) and Chairman of the United Party of Nigeria (UPN), Dr. Frederick Fasehun, has said that the All Progressives Congress (APC) Presidential candidate, Major General Muhammadu Buhari (rtd) lack the qualification to lead Nigeria in a democratic setting.

In a recent interview with Punch, Fasheun dismissed Buhari’s claim that he is a converted democrat, using the analogy that ‘it is not possible for a Leopard to change its spot.’

“Buhari is a soldier and should not have anything to do with democracy. He is not qualified to guide democracy… it is not possible for Buhari to become a democrat,” he said.

However, the UPN chairman had earlier this week revealed he and a few others ensured that  the 2015 general elections, which was initially scheduled to hold on February 14 and 28, was postponed to the new dates, March 28 and April 11 respectively.

Fasheun said they made the move because they realized the APC had perfected the rigging of the election, noting if it held on the initial dates, President Jonathan would lose. 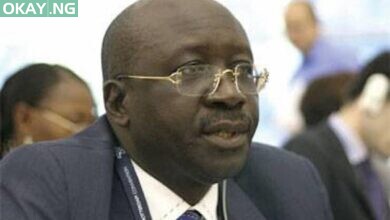 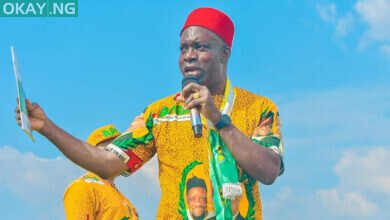 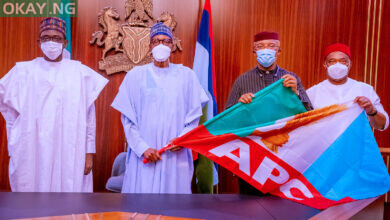 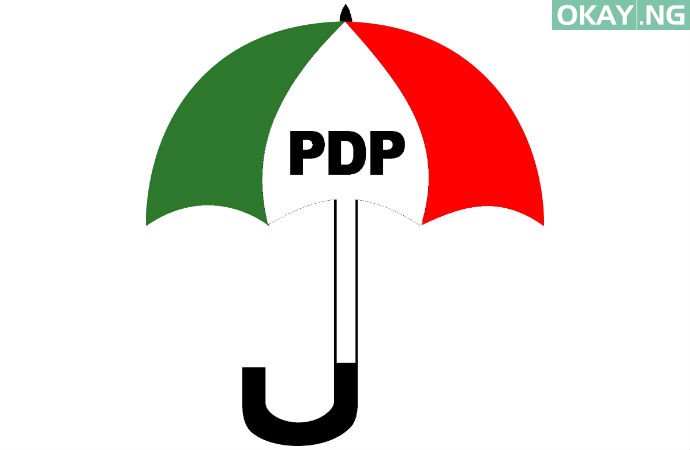