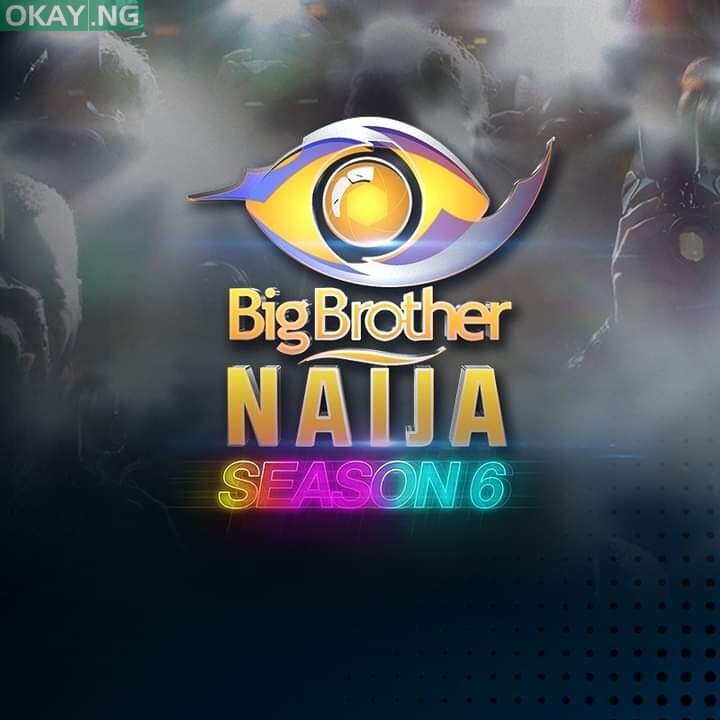 Northern youths under the aegis of the  Arewa Youth Consultative Forum (AYCF) have called on the federal government to ban the popular reality television show, Big Brother Nigeria (BBNaija).

The President of the Northern group, Yerima Shettimma, made this call while speaking to newsmen on Friday.

According to him, the show is a calamity adding that it promotes immorality and sexual content.

He said: “It’s a calamity for me; I never believed in BBNaija and I don’t think it’s fair because the show is an act of immorality.

“Such a spectacle should not be encouraged. I have often said that this show encourages immorality and that the Nigerian government should ban it, it should not be allowed to be broadcast in our country.

“You see, a lot of people watch to see immorality acts, those sex things displaying their nakedness, and they have made it look like a blue film (X-rated film), so, this must be discouraged.

“I urge true lovers of the country to join hands and call the attention of the government on the implication of this programme which must be discouraged.”