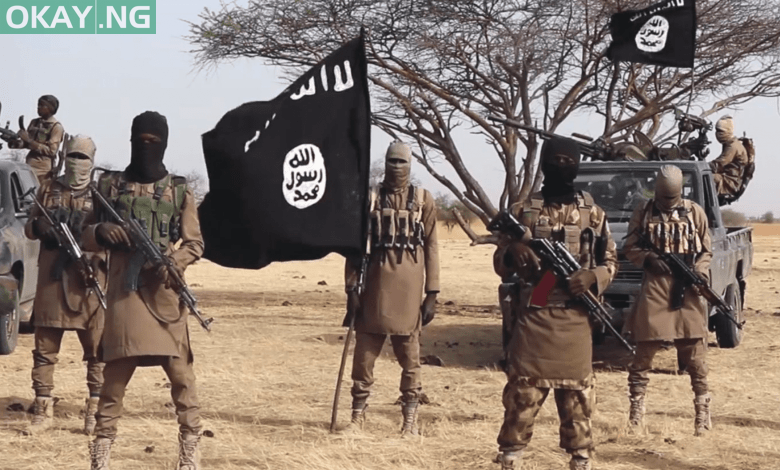 “ISWAP” terrorists “took control of Kukawa (in the Lake Chad region) on Tuesday evening and took hundreds of civilians hostage”, who had just returned from returning to their homes after being displaced to a camp because of the violence for two years, said Babakura Kolo, leader of a civilian militia.