Maybe Iyanya has joined the growing list of Nigerian musician signing contracts with global outfits, and He (Iyanya) might be second to join Roc Nation after Tiwa Savage. 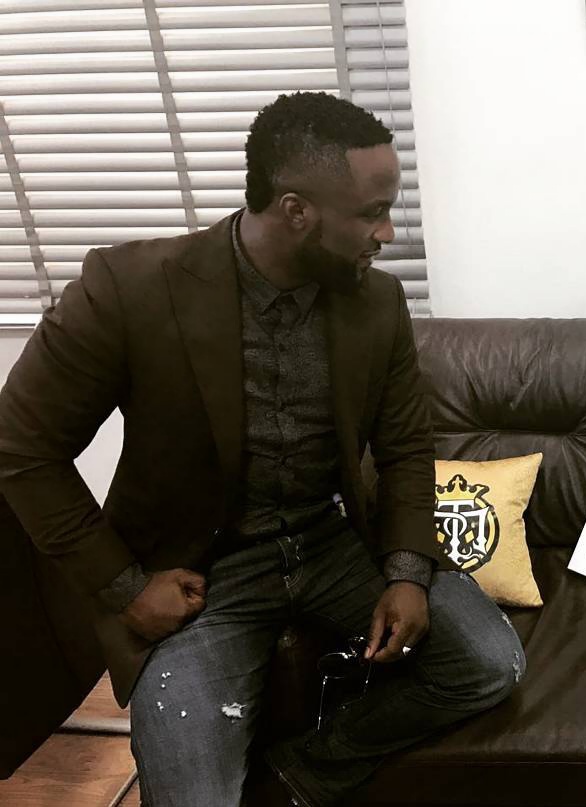 This may seem like a preview or a clue that the “Up 2 Something” crooner, perhaps is likely to ink a deal with the music imprint.

Everything has changed for Iyanya since he quit being managed by Ubi Franklin and went unto The Temple Company, a company that partners Mavin Records.

It gets more interesting that the muscled singer, may well be on the way to join Tiwa Savage as an artiste at Roc Nation.

Iyanya shared photos of himself and his management team The Temple Company at Roc Nation office in New York.

We #up2sumthin and it's going to be groundbreaking!!! #TMC #MAVIN #ROC pic.twitter.com/qOID03f1GI

Like he rightly sang, Iyanya must be up to something!