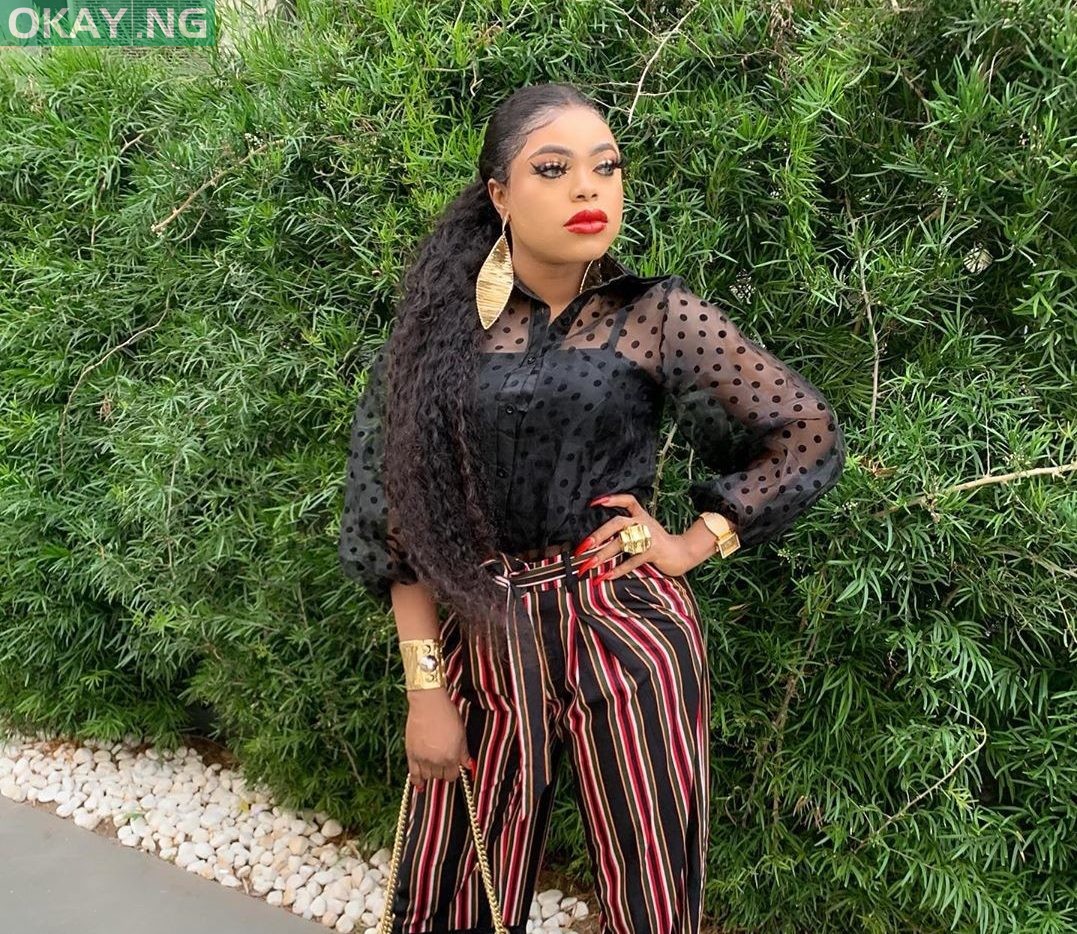 Idris Okuneye, widely known as Bobrisky on Monday trended on the internet after reports emerged that the Nigerian cross-dresser has died.

According to reports on Social media, Bobrisky died in a car accident after being rushed to Lagos state University teaching hospital.

But, Bobrisky reacting to the reports on Instagram page blasted the rumour mongers will die before him.

He wrote, “Anyone wishing me dead will die before me.

“I will slay in all black to your wedding.”

Meanwhile, here are some reactions from Nigerians over the reports of Bobrisky’s death.

Ahhh is AIT fooling with us or what? Bobrisky dead? He just posted on his IG na