The Iraqi government has placed the name of late Saddam Hussein’s daughter, Raghad, on the most wanted list, together with 59 other individuals.

The 60 people are wanted on suspicion of belonging to the Islamic State in Iraq and Levant (ISIL, also known as ISIS), al-Qaeda or the Baath Party.

The list, seen by AFP, includes the name of Saddam’s daughter, Raghad, who lives in Jordan.

It also features 28 suspected ISIL fighters, 12 from Al-Qaeda and 20 from the Baath party, giving details of the roles they allegedly play in their organisations, the alleged crimes of which they are suspected, and, in most cases, photographs.

All are Iraqis, apart from Maan Bashour, a Lebanese man accused of recruiting fellow citizens to fight in Iraq.

The list includes senior members of the group, among them Fawaz Mohammad Mutlaq, a former officer in Saddam’s Fedayeen paramilitary organisation who later became a member of the ISIL military council.

The name of Abu Bakr al-Baghdadi, the leader of ISIL, is absent from the list. A senior security official contacted by AFP declined to explain why.

“These are the terrorists most wanted by the judicial authorities and the security services,” the official said. “This is the first time we publish these names which, until now, were secret.”

The ISIL fighters the document lists are accused of fighting in Iraq’s second city, Mosul, and the surrounding province of Nineveh, as well as in the provinces of Kirkuk, Diyala and Anbar.

ISIL took a third of Iraq’s territory during a lightning advance in 2014, before being beaten back by Iraqi forces backed by a US-led coalition. 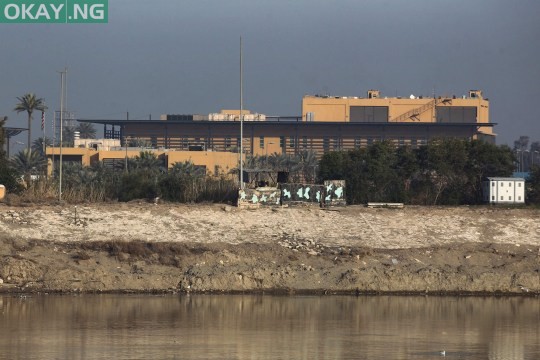 Two rockets fired into US embassy building in Iraq 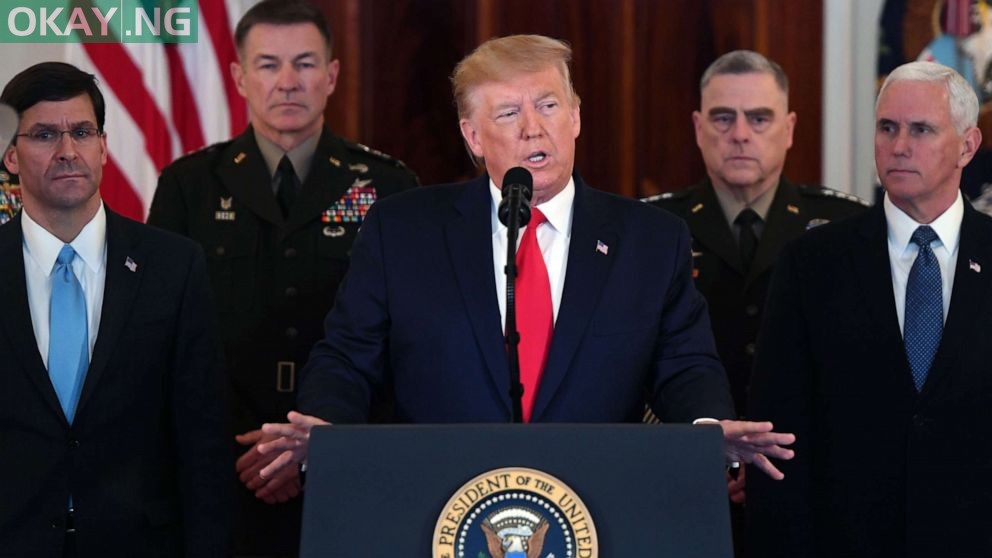 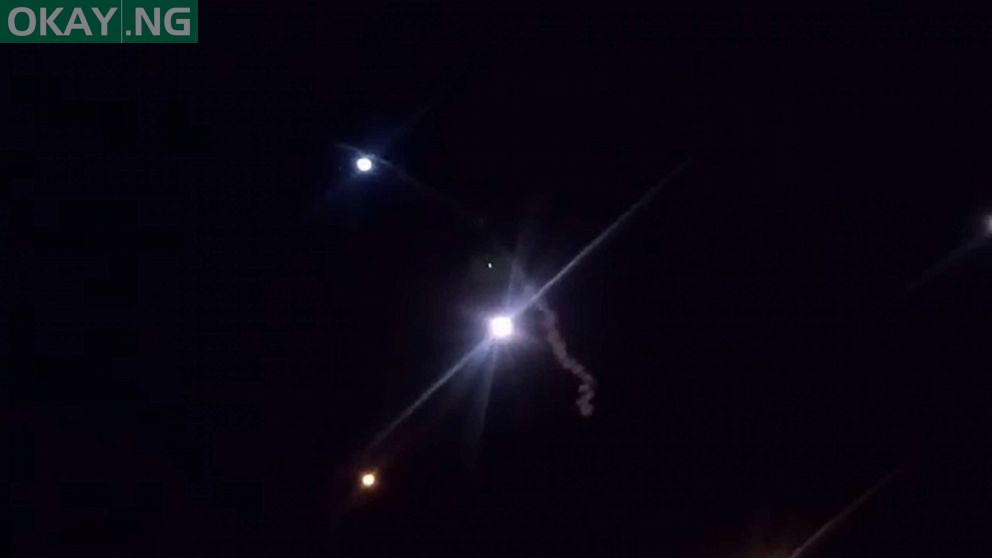 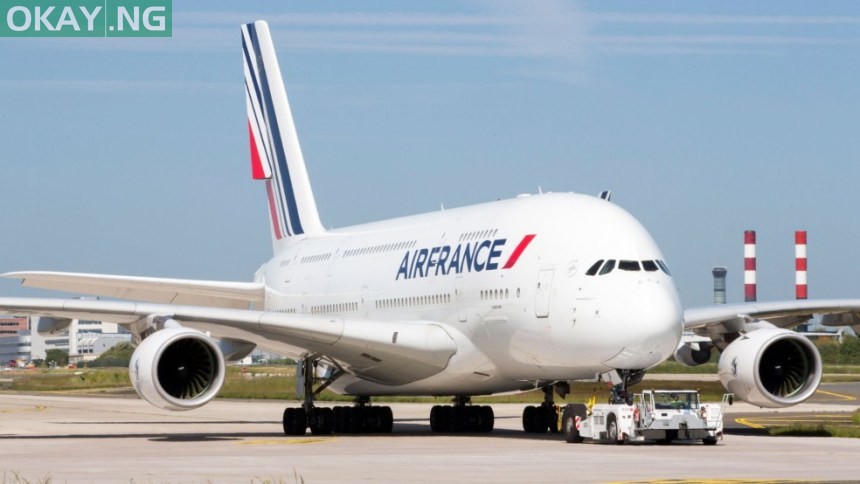