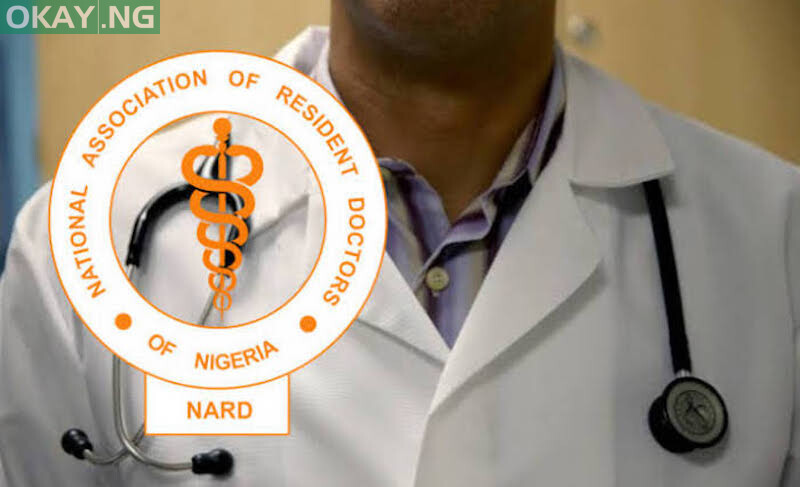 The National Industrial Court in Abuja has ordered the Nigerian Association of Resident Doctors to call off their industrial action immediately.

The order followed a suit the Federal Government filed before the court to challenge the legality of the strike action.

FG, alongside the Federal Ministry of Health, had insisted that resident doctors embarked on the strike action, without proper notice as provided by the extant laws.

It argued that members of NARD, being of “essential services providers”, were prohibited by law from embarking on strike.

“The continued and sustained industrial action by the Defendant/Respondent is contrary to public policy and equally endangers the lives of the citizenry,” it added.

Though FG earlier threatened to invoke the no-work-no-pay policy against the Resident Doctors following their refusal to return to their duty posts over alleged irregular payment of their salaries, however, the court, in a ruling on August 23, ordered all the parties to “suspend all forms of hostilities”, pending determination of the suit.

At the resumed proceedings in the matter on Friday, Justice Bashir Alkali, ordered NARD to suspend the strike action, after he heard all the parties in the matter.