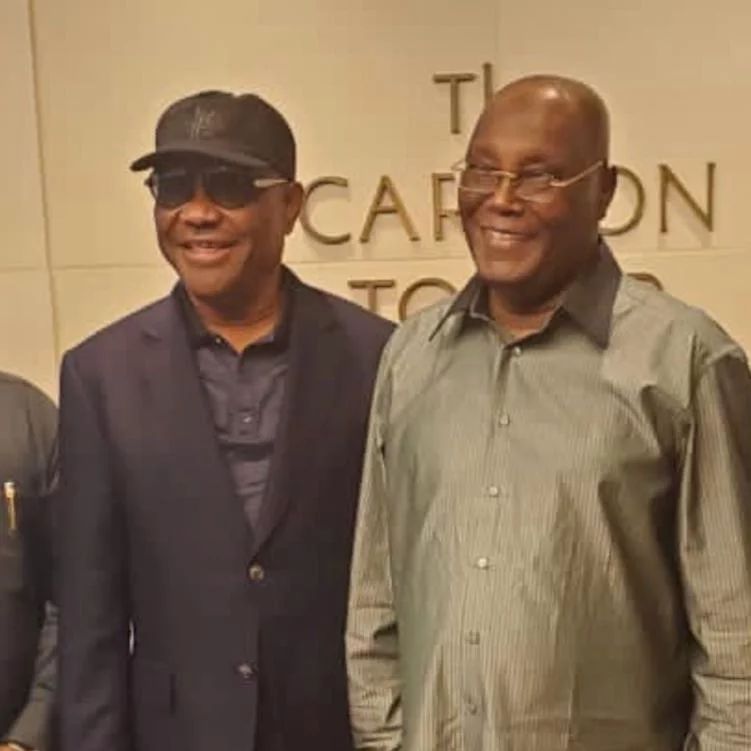 The meeting was held a few hours after former President Olusegun Obasanjo and the presidential candidate of Labour Party, Peter Obi, met the governor.

Other present at the meeting were Governor Seyi Makinde of Oyo State, Governor Okezie Ikpeazu of Abia State, and his Benue State counterpart, Samuel Ortom.

See another photo below: