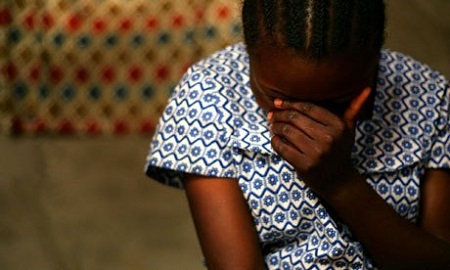 The accused was arraigned before the court for rape contrary to Section 283 of the Penal Code.

The presiding Magistrate, Fadila Dikko, told the accused that the case was only brought before the court for cognisance as the court had no jurisdiction to entertain the case.

She, therefore, ordered the accused to be remanded at the remand home pending when the case would be assigned to an appropriate court.

Magistrate Fadila adjourned the case to July 20, 2017, to enable the court receive advice from the state Ministry of Justice. 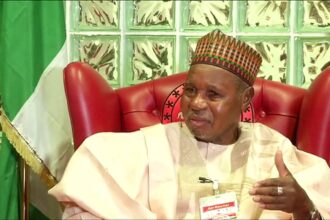 Katsina governor suspends ban on night use of motorcycles 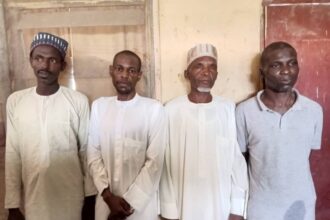 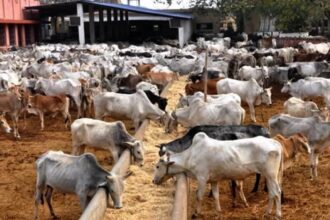 FG releases N6.25bn for establishment of cattle ranches in Katsina