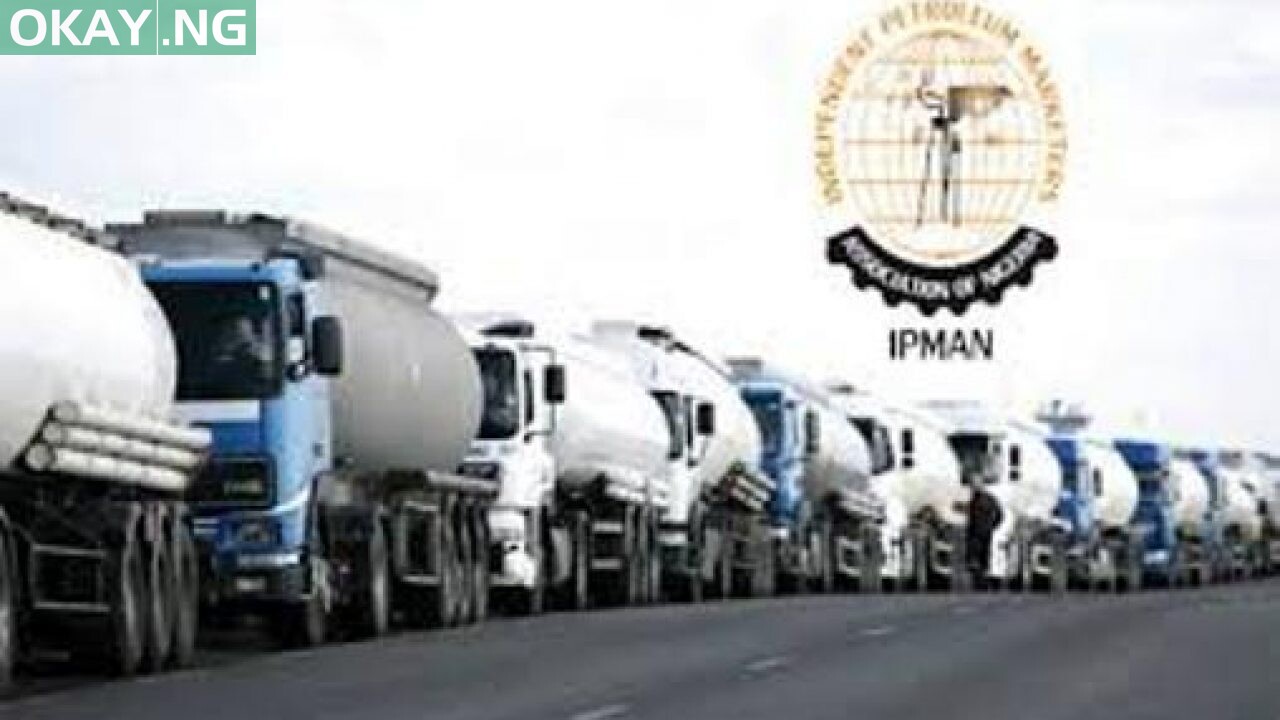 The Imo State Chapter of the Independent Petroleum Marketers Association has called off its four days strike.

This was announced by its spokesman, Chimodo Martin, during a press briefing on Friday.

According to him, the association suspended the strike following the assurance giving to them by the state government and the intervention from some Imo stakeholders, that the issues will be resolved in the next two weeks.

He said: “It is no longer news that the Association of the Imo Petroleum Marketers and Dealers embarked on industrial action since Wednesday 25th August 2021.

“For every action, there is a reason and reaction. However, it is imperative to consider the greater interest and sufferings of the people of Imo State in general occasioned by the industrial action.

“Series of meetings have been held involving the State Government, Petroleum Marketers and Dealers, Security Agencies, Department of Petroleum Resources, DPR among others

“In our last meeting with the State Government presided over by the Secretary to the Government of Imo State, the SGI assured the oil Marketers that their complaint will be resolved within two weeks from the date of the meeting. Relying on the above promise the government and the intervention of the DSS, Imo Petroleum Marketers and Dealers have suspended the industrial action forthwith.”

“We are grateful to petroleum the Press for their effective reportage, members of Civil Society Organisation is, the religious groups who have their efforts in reaching out and the general public for its understanding. We want to highlight the if after the expiration of the two weeks commitment given by both the Imo State Government and the issues are not properly addressed, we shall be compelled to continue with the industrial action.”