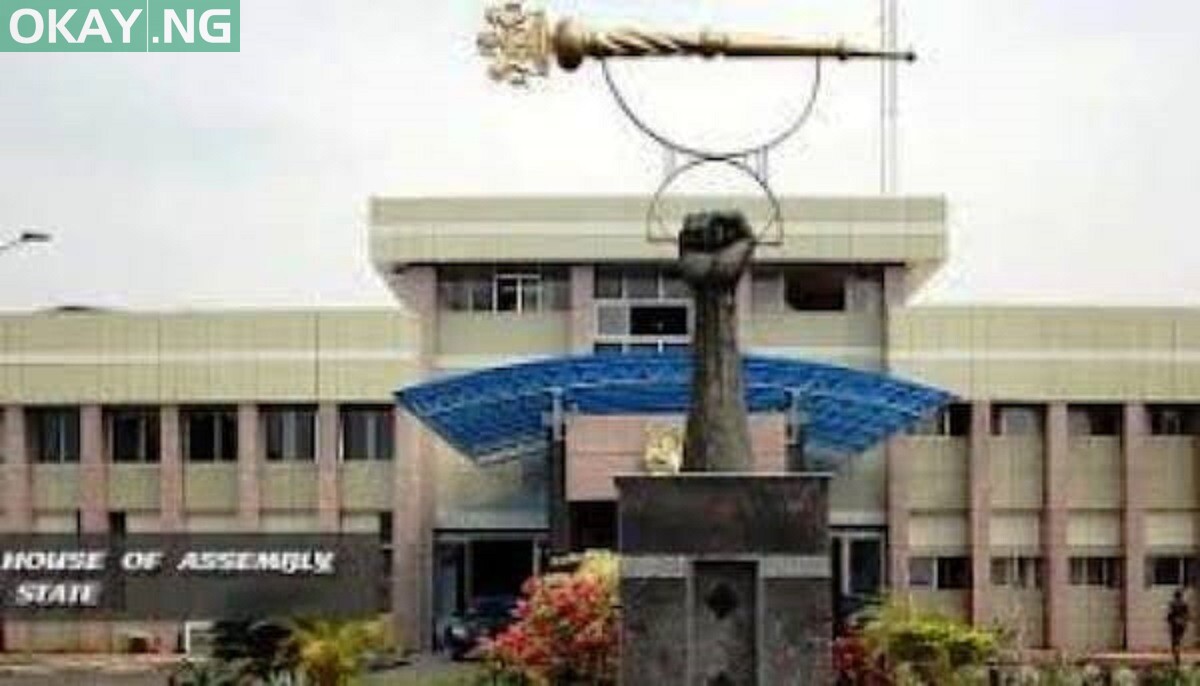 Details of the impeachment process were not available at the time of this report. Still, the News Agency of Nigeria (NAN) gathered that Mr Emeziem’s removal followed a resolution signed by 19 of the 27 members of the house.

Kennedy Ibeh (APC – Obowo), a second-term member of the assembly, has emerged as the new Speaker.

NAN reports that members of the house left the assembly’s premises as soon they finished the closed-door sitting.

Mr Emeziem had, last week, announced the impeachment of the Deputy Speaker of the assembly, Amarachi Iwanyanwu.

He did not give any reason for the removal.