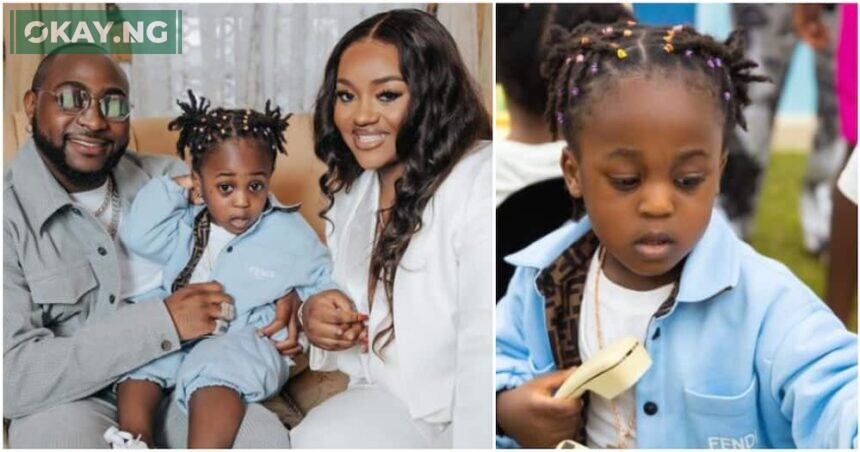 The Lagos State Police Command says the autopsy conducted on the corpse of Ifeanyi Adeleke, son of Davido and his fiancée, Chioma Rowland, revealed that he died as a result of drowning.

This was confirmed by the Force Public Relations Officer in the state, Benjamin Hundeyin, in a chat with Okay.ng on Saturday.

He also revealed that the two suspects are still in custody and undergoing investigation.

“The two suspects are still with us. Autopsy has been concluded. The autopsy confirmed that he (Ifeanyi) died by drowning,” the Lagos police spokesman said.

It can be recalled that Ifeanyi passed away on October 31 at the Banana Island residence of his father.