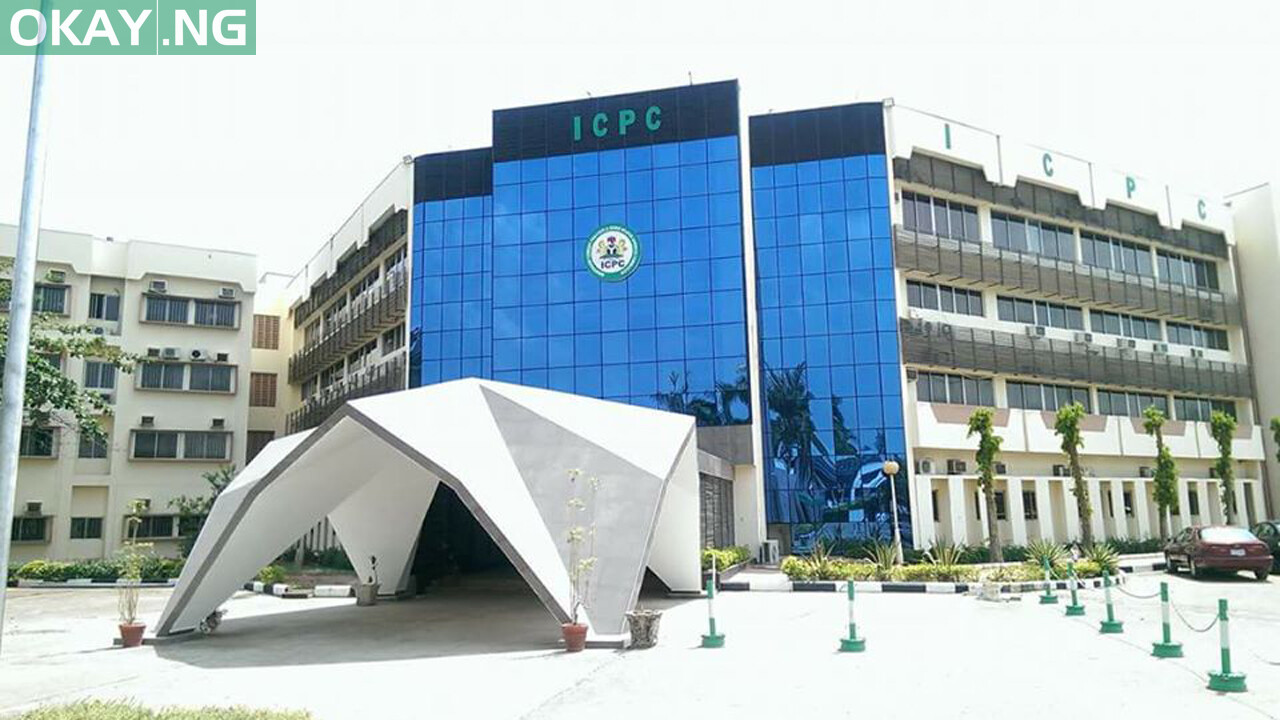 The Independent Corrupt Practices And Other Related Offences Commission (ICPC) on Friday tracked empowerment items given out to rural women in Owo/Ose and Idanre/Ifedore Federal Constituencies of Ondo State.

The items, worth N113.5 million, were given out under Constituency Project Empowerment Programmes.

The News Agency of Nigeria (NAN) reports that the items, which tracked included 75 grinding machines, 95 hair dryers, 100 barbing clippers and 68 sewing machines worth N18.2 million, were given out at Ifon in Ose Local Government Area (LGA) in 2020.

Another project tracked was the supply of 144, 2.2kva generators to small business owners in the constituency,  awarded for N15.8 million.

Farm implements, worth N39.7 million, given out to farmers in Idanre/Ifedore Federal Constituency and the training and empowerment of youths in fish farming, worth N39.8 million, were also tracked by the ICPC.

Speaking with NAN, one of the beneficiaries, Mrs Bosede Olagokun from Ifon LG, who thanked the government for the gesture, said she was given a generator which she is using at her business centre.

“I am very grateful to our federal lawmaker, the generator is very useful to me because the supply of power by BEDC (Benin Electricity Distribution Company) is inadequate,“ Olagokun said.

Mrs Ronke Adeyemi, also a beneficiary, who had 10 years experience in tailoring, said she was empowered with a sewing machine to boost her job.

Adeyemi, who explained that the community had not witnessed such an empowerment programme for some time, described the Constituency and Executive Projects as a success.

NAN reports that the four projects tracked by the ICPC team led by Mr David Oluwole were under the third phase of Constituency and Executive Project Tracking in Ondo State.

Fifty-two of the projects are located in Ondo State and the tracking is to ensure that there is value for money.