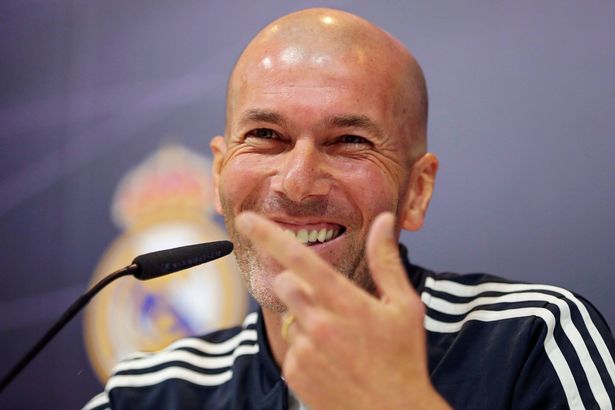 The three-time Champions League winner has been a huge fan of his French countryman and aims to sign him during summer transfer.

Speaking at a press conference ahead of Sunday’s home game against Huesca, Zidane said, “I like him a lot – that is nothing new.

“I know him personally. He is a truly different player. Few players can do what he can — a midfielder who can defend, attack, build the play.

“He is not a player in my team now. If, one day, there is a possibility that he will want to leave, after his experience at United, why will he not want to come to Madrid? But he is not my player. He is at Manchester, so we must respect that.”

Pogba joined Manchester United from Juventus for £89million in 2016, signing a five-year contract.