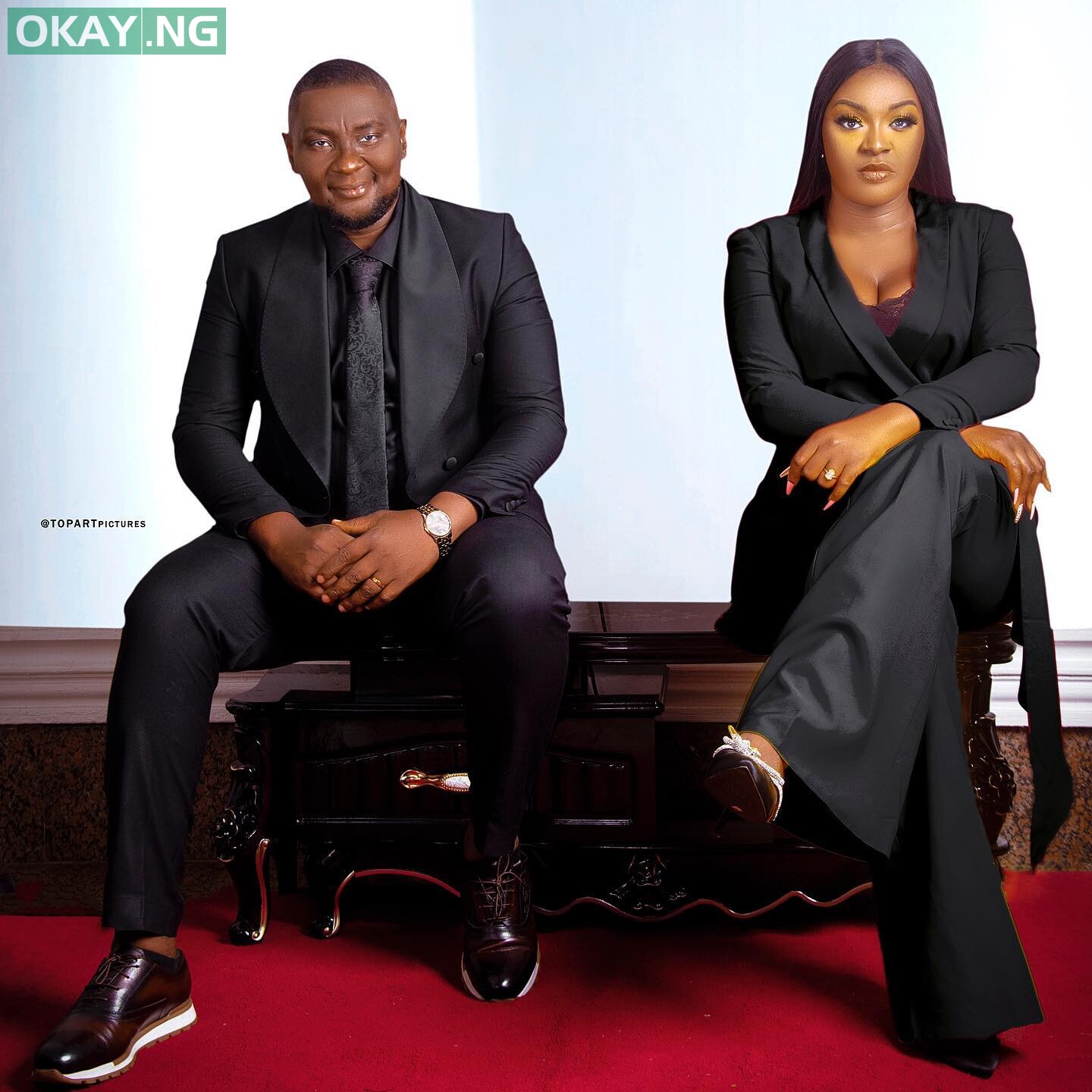 Nollywood actress, Charity Eke, also known as ChaChaEke, has announced that her marriage to Austin Faani is over.

Chacha made this announcement titled “Leave now alive or leave as a corpse” via her Instagram page late Monday night.

She said many had died pretending all was well while wishing, hoping and praying for a better tomorrow.

“I don’t want to “die” or go inexplicably “missing”

“I sincerely and publicly apologize for living a lie these past years. True to random speculations, there has been trouble in my “perceived paradise”

“For the 2nd time in 2 years, I am here again on social media boldly declaring that I am done with my marriage. My long overdue/relentless stance on this is of course no news to Austin Faani, the doctors and my parents,” Chacha said.

In addition, the popular actress noted that “If push comes to shove & suddenly I am incommunicado; my lawyers, the welfare department and the Nigerian police force have my testimonials in recorded video clips/statements set for public release on all social media apps and national newspapers.”