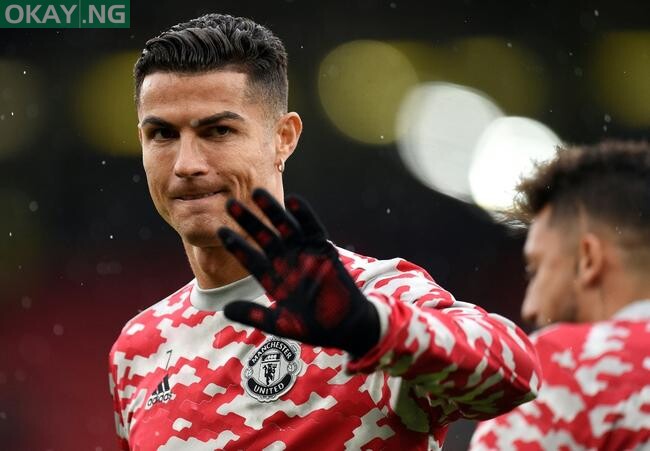 Ralf Rangnick admits he does not know if Cristiano Ronaldo is happy at Manchester United as the Portugal star prepares to return from injury against Tottenham on Saturday.

The 37-year-old reportedly flew home to Portugal rather than stay in Manchester to support his team-mates in the derby, sparking renewed speculation that he is unsettled at Old Trafford.

The former Juventus striker, in the first season of his second spell with United, has shown signs of frustration after being dropped or substituted at various times.

He was understood to be underwhelmed by United’s decision to hire Rangnick as an interim boss rather than appoint a permanent successor to Ole Gunnar Solskjaer when the Norwegian was sacked in November.

Asked on Friday whether his star man was unhappy, Rangnick told reporters: “Well, I don’t know —  I haven’t asked him if he’s happy at Manchester and at this club.

“For me, it’s important that he’s fit again and that he resumed training yesterday (Thursday). We will see with which formation and with which line-up we are going to play the game tomorrow.”

Ronaldo is United’s top-scorer this season, with 15 goals in all competitions, but he has only netted once in his past 10 games and Rangnick’s team have slipped down to fifth place in the Premier League.

Rangnick refused to clarify whether Ronaldo had gone to Portugal, saying: “It doesn’t make sense to look back on what was happening in the last six or seven days.

“For me, it’s important what is happening today and tomorrow. For me, it doesn’t make sense at all to go through all this again.

“What’s important is that he and Edi (Cavani) are both back in training and they’re both available for tomorrow.”

Rangnick has also struggled to get the best out of Marcus Rashford, who has scored just five goals this season and has fallen behind youngster Anthony Elanga in the United pecking order.

The German challenged the England man, who started on the bench against City despite the absences of Ronaldo and Edinson Cavani, to replicate the form he shows on the training ground in matches.

“Marcus is training well, he’s got abundant talent, he’s got almost everything that you need as a modern striker,” he said.

“For him it’s only about transforming the performance of the training sessions into the regular games.”