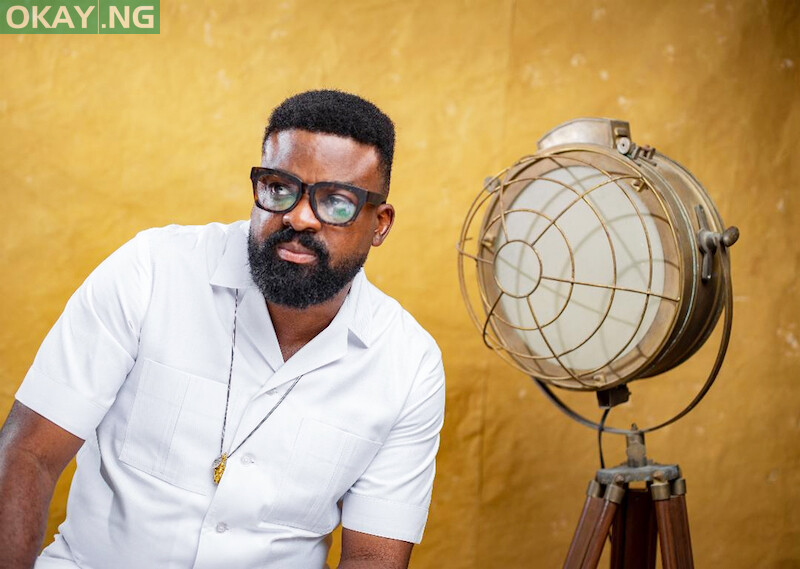 Nigerian filmmaker, Kunle Afolayan, has revealed that he neither goes to church nor mosque.

The popular movie producer made this disclosure during an interview with HipTV, described himself as “not religious” but believes in the existence of God.

He said: “The thing is that I don’t go to church; I don’t go to the mosque. I don’t go anywhere. I’m not religious but I believe in God. I tie most of the things I do to God. I have a personal relationship with God.

“All you need to do is discover what works for you. What works for me is not to have an intermediary between me and God. I’ve been blessed enough to have a one-on-one relationship. And it has worked so far.

“That’s why I tie everything to God. Most things I do now, I saw coming. It was just for me to work towards it.”