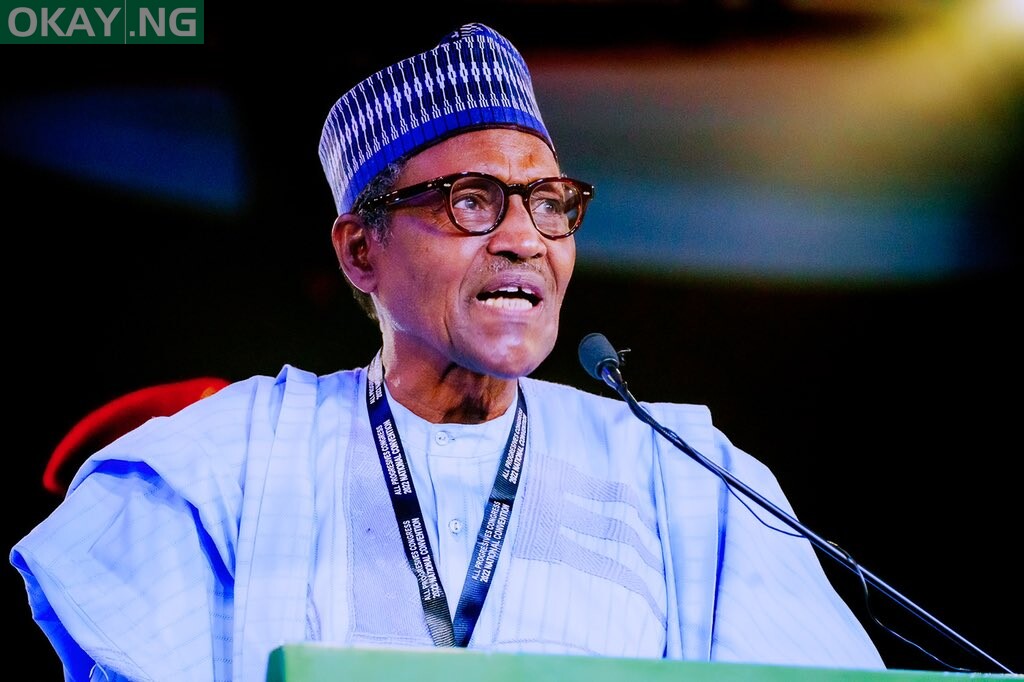 President Muhammadu Buhari reportedly said he wasn’t clear about various complaints by Nigerians over the plan to change the appearance of the Nigerian Naira notes.

He expressed this, while speaking in London on Wednesday, however, confirmed that there is no going back on the plan despite negative evaluations by citizens.

He stated that “With this change of currency, I think there will be issues with a lot of money but time is being given from October to December.”

“A timeframe of three months is okay for whatever money you have to get it changed through a legal system. So I do not know why people are complaining. There is no going back.”

CBN Governor, Godwin Emefiele, said the redesign will take effect from Thursday, December 15, 2022. He also said that existing notes would seize to be regarded as legal tender by January 31, 2023.

The CBN said that it is worrisome that 85 percent of the currency in circulation is being hoarded by Nigerians.

He further urged Nigerians to proceed to their banks to deposit their Naira notes, adding that the deposit fee would be waived for transactions below N150,000.

Emefiele added that the redesigning of Naira notes would help to curb counterfeit notes, as well as hamper ransom payment to terrorists and kidnappers.

However, Nigerians kicked against the announcement.

Many claimed that the redesigning of the said Naira notes will only cost the nation huge sums of money at the expense of taxpayers.

Others claimed that redesigning the Naira notes will not add value to the standard of living of Nigerians and as such the exercise is unacceptable.

Amidst the anger from Nigerians over what the real intent of the Government is, there was also bickering between the CBN Governor, Godwin Emefiele, and the Finance Minister, Zainab Ahmed.

The minister said the Ministry was not aware of the plans, and only knew about them through the media.

However, President Buhari came out to confirm that he endorsed the plan. The President said he was convinced that the nation would gain a lot from CBN’s decision to redesign the naira notes.

He said reasons given to him by the CBN convinced him that the economy stood to benefit from reduced inflation rate, currency counterfeiting, and the excess cash in circulation.

Buhari said he did not consider the period of three months for the change to the new notes as being short.

“People with illegal funds kept under the soil will have a challenge with this but workers, businesses with legitimate incomes will face no difficulties at all,’’ Buhari added.