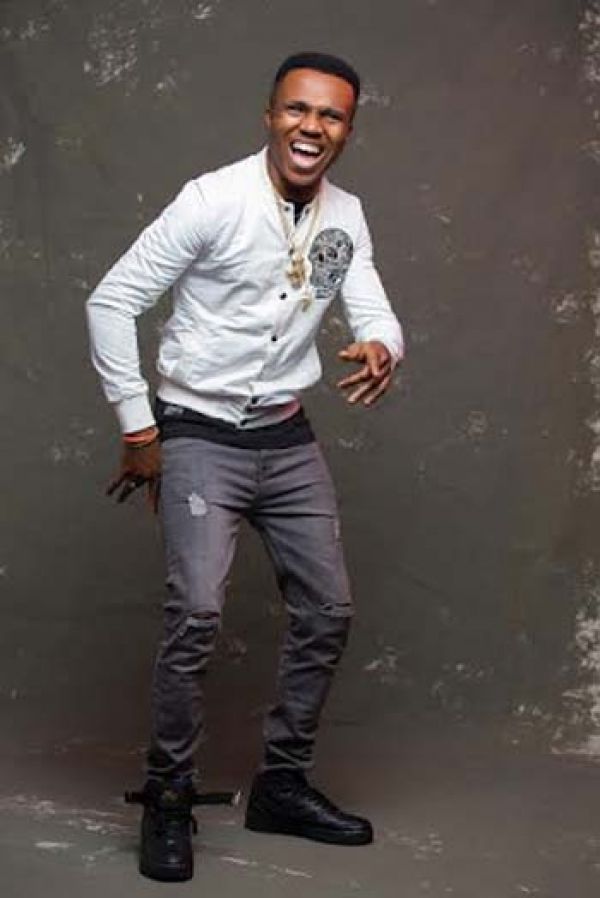 N-Tyze Entertainment superstar Humblesmith in a new interview with Broadway TV spoke at length about his $exual orientation, moving from Abakaliki to Lagos as well as his hopes for the future.

The “Osinachi” singer revealed that he has been the subject of love interest from a guy in the past but turned it down as he is in no way G.ay. When asked about his plans for the future, he expressed optimism at what the future holds, reiterating that he plans to attain the level of following that pop icon Michael Jackson gathered during his time on earth.