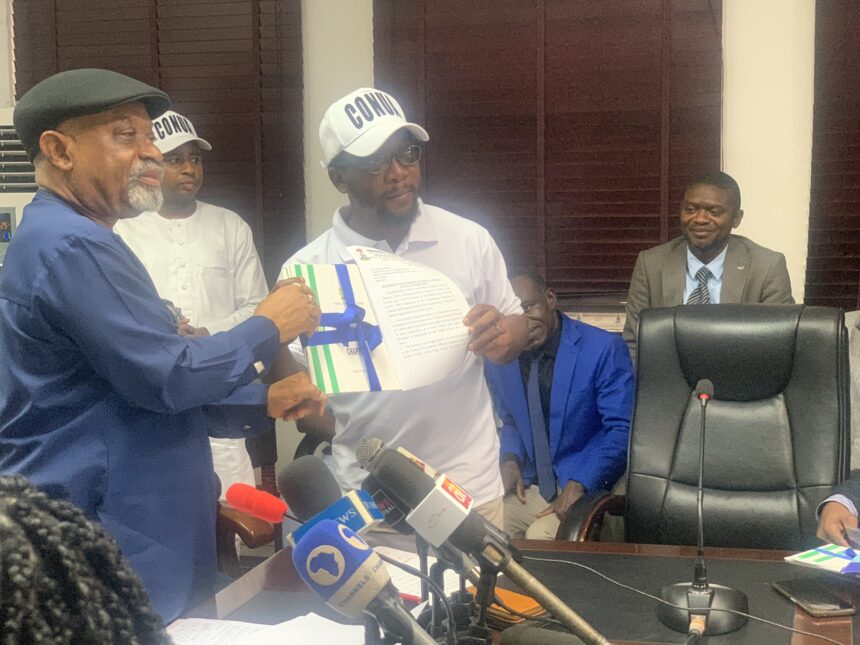 The Federal Government on Tuesday approved the registration of Congress of Nigerian University Academics (CONUA), a breakaway faction of ASUU.

Okay.ng had earlier reported that Oshundun Olajide, the Deputy Director of Press and Public Relations at the Federal Ministry of Labour and Employment had made this known in an invitation sent to reporters.

The government also approved the registration of the Nigerian Association of Medical and Dental Academics (NAMDA) as a trade union.

Minister of Labour and Employment, Senator Chris Ngige announced this on Tuesday in Abuja.
He said the two unions would operate along with ASUU.