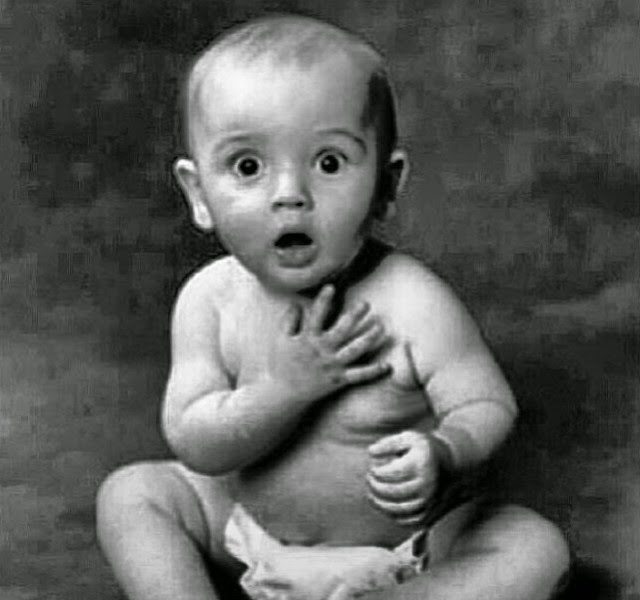 Residents in Okpoko of Ogbaru Local Government Area of Anambra State were, on Thursday, shocked when the news broke that a housewife in the community, names withheld, had dumped her newborn baby into the toilet.
She was said to have a protruded stomach, a peculiar nature that made many people in the area, not to be aware that she was pregnant.She decided to dump the newborn baby into the toilet, to save her the agony of nursing a baby, which, she said, could disturb her business.
Nigerian Tribune gathered that when a member of the family, her brother-in-law, wanted to use the toilet, he discovered that water could not flush the waste, as his faeces remained floating.
Her brother-in-law, a source revealed, therefore, decided to deep his hand into the toilet, and discovered, to his surprise, that a placenta had been dumped into the toilet, a situation which made him to scream, attracting other residents to the scene, who in utter disbelief, removed the lifeless baby from the toilet.
When the whole family met shortly after the incident and summoned other family members, some of them saw traces of blood stain on the woman’s clothes, the wife of their elder brother, but she refused to give details of the bizarre act, and even denied knowledge of what happened.
She was thereafter taken to a maternity home where it was confirmed that she had given birth to a baby, but when the husband was contacted, he said his wife was in police custody and declined further comments.
Share this Article
Facebook Twitter Whatsapp Whatsapp Telegram Email Copy Link Print
What do you think?
Happy0
Love0
Sad0
Angry0
Joy0
Surprise0