A heavy rainfall which happened in the early hours of Monday caused flood in some areas of Lagos.

Some trees were seen uprooted resulting to falling on cars in Ikoyi part of Lagos.

Members of LASTMA and LRU are already on the scene of the incident to make sure all issues are being sorted out.

See Photos below from several locations. 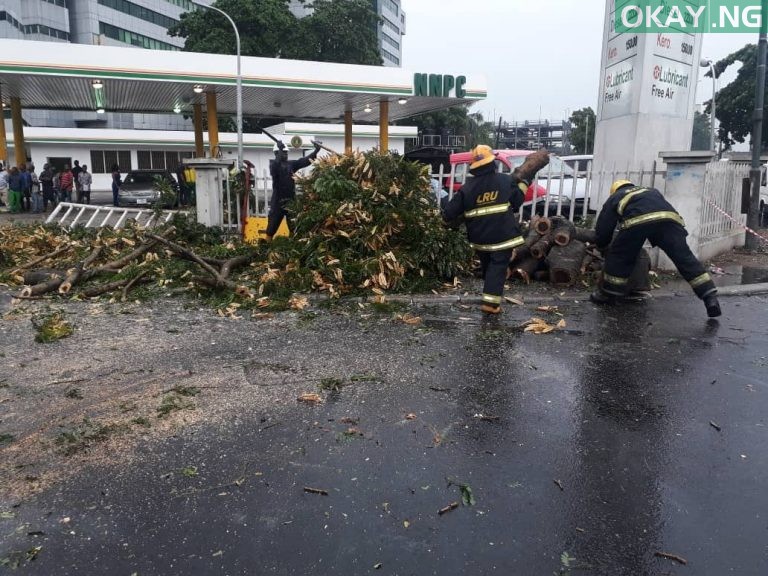 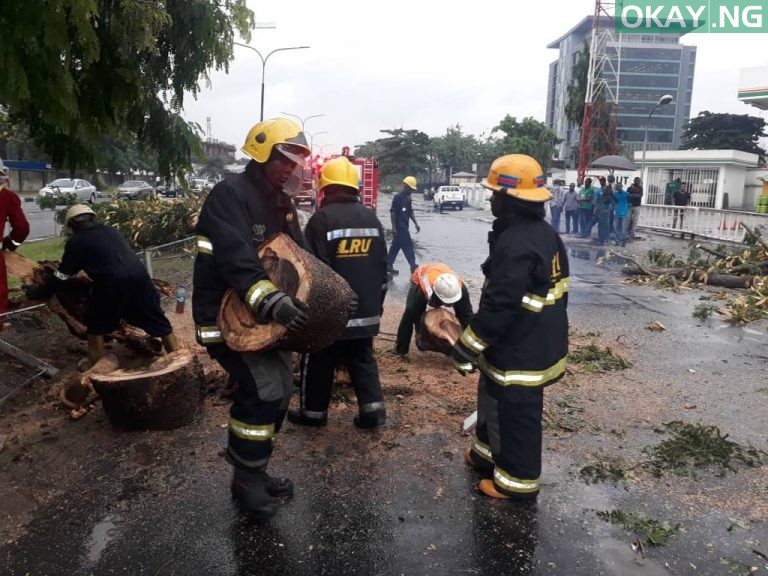 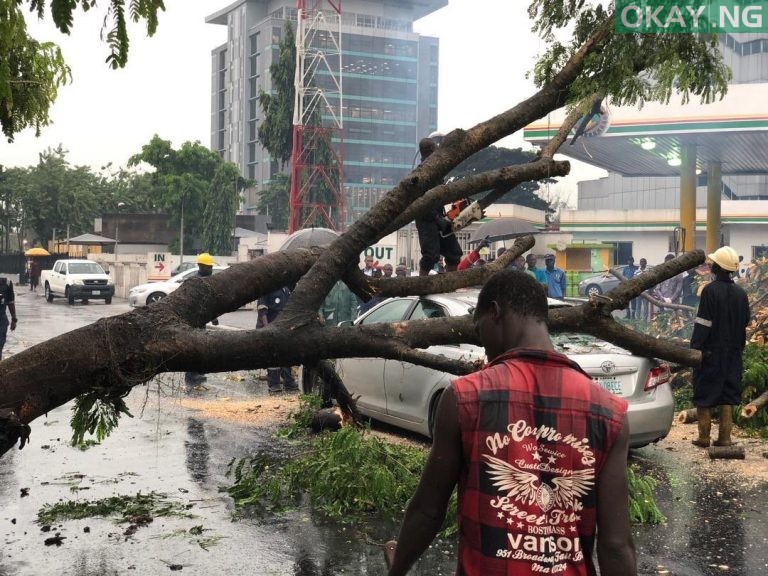 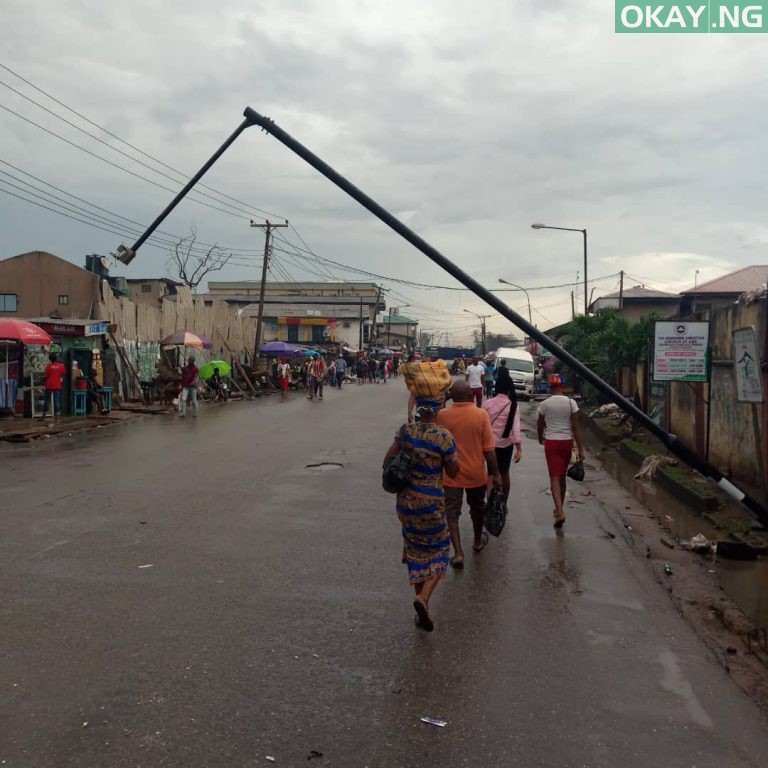 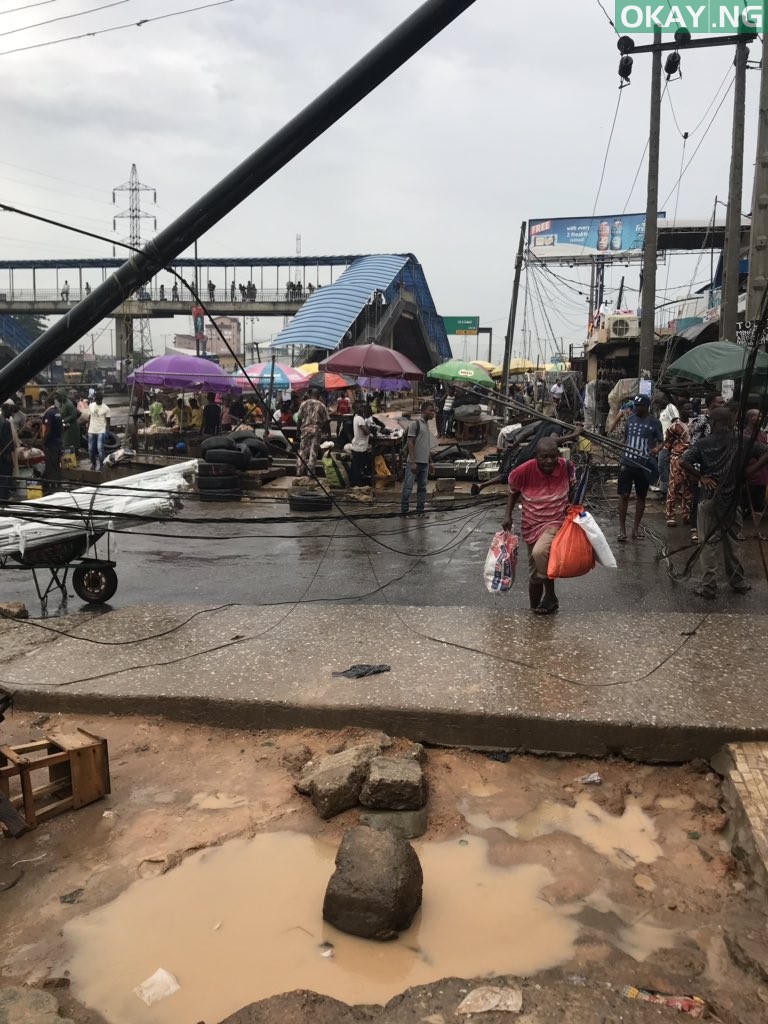 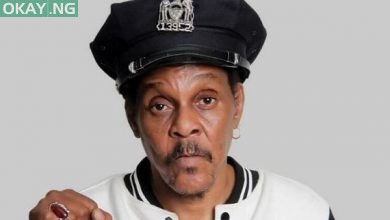