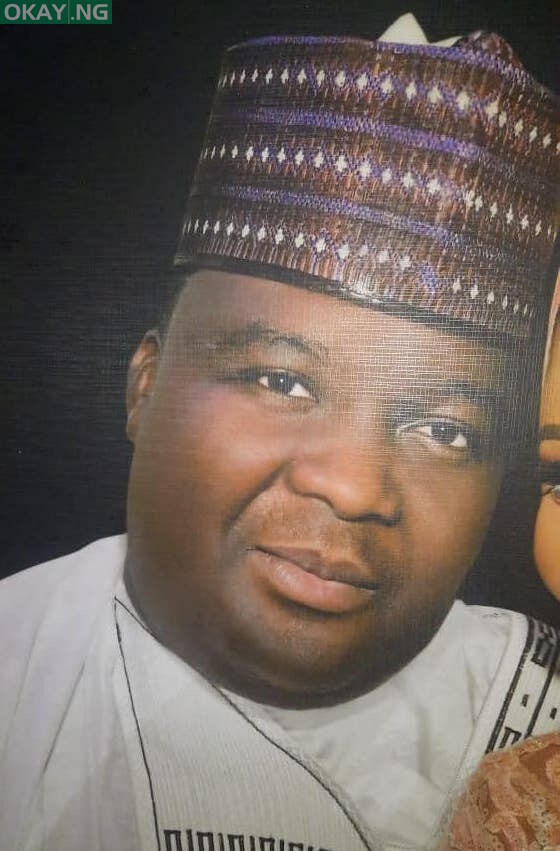 Gunmen suspected to be bandits have killed the son of Senator Bala Na’Allah, Abdulkarim.

An aide to Senator Na’Allah, Garba Mohammed, confirmed the killing of Abdulkarim in a statement via social media.