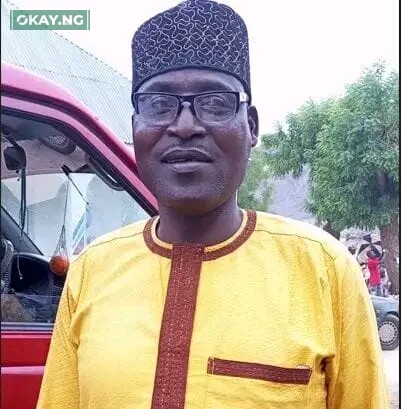 A lawmaker, Ishaya Bakano, of Song Local Government Area of Adamawa has been killed by gunmen.

Okay.ng gathered that a gang of unidentified armed men stormed the lawmaker’s residence in his hometown, Bannga, in the early hours of Saturday.

Hon. Bakano’s son was shot and currently in the process is receiving treatment at a hospital.

According to him, the security agencies are doing everything possible to apprehend the perpetrators and the Police are investigating the killing.
Bakano was until his death the deputy leader of Song Local Government Council. He represented Gudu Mboi Ward in the Council.

The Police revealed that investigations are still ongoing.

Adamawa State has experienced a barrage of attacks on high-profile personalities in recent times.

Okay.ng recalls that an Adamawa State Reverend, David Umaru had his residence stormed by gunmen recently.

He was shot. His two sons were killed, and his 13-year-old daughter who would later regain her freedom was abducted.

The cleric’s wife who couldn’t process the shock collapsed at the scene and had since been rushed to a hospital for treatment.