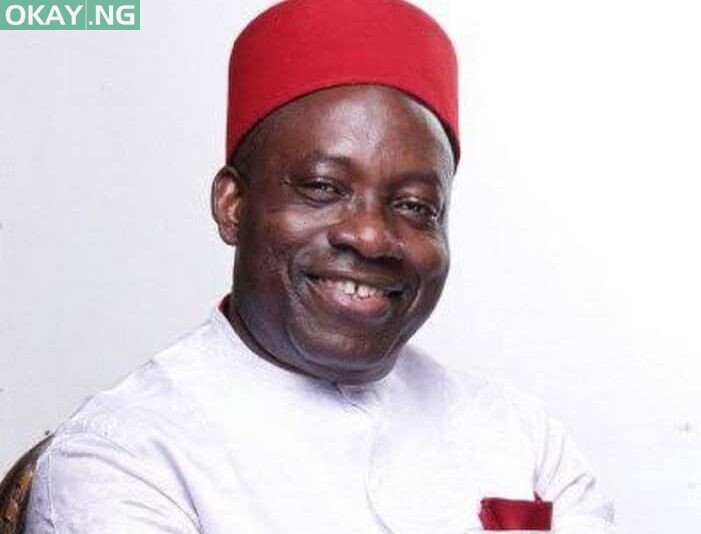 Okay.ng reports that he was removed from office due to circumstances leading to the death of his wife, Mrs Chidiebere IIoka — an incident which generated a huge outcry last Sunday.

It was gathered that the deceased slumped and died after serving her husband’s breakfast, but neighbours and those who knew the couple suspected that Iloka may have killed his wife, as he allegedly had a record of consistently battering her.

The signs of violence were said to have also been found on her body, while a huge wound on her head aroused suspicion, leading to the public outcry over her death.

The suspension letter was signed by the Anambra State Commissioner for Local Government, Chieftaincy and Community Affairs, Mr Tony Nwabunwanne, and made available to journalists on Friday.