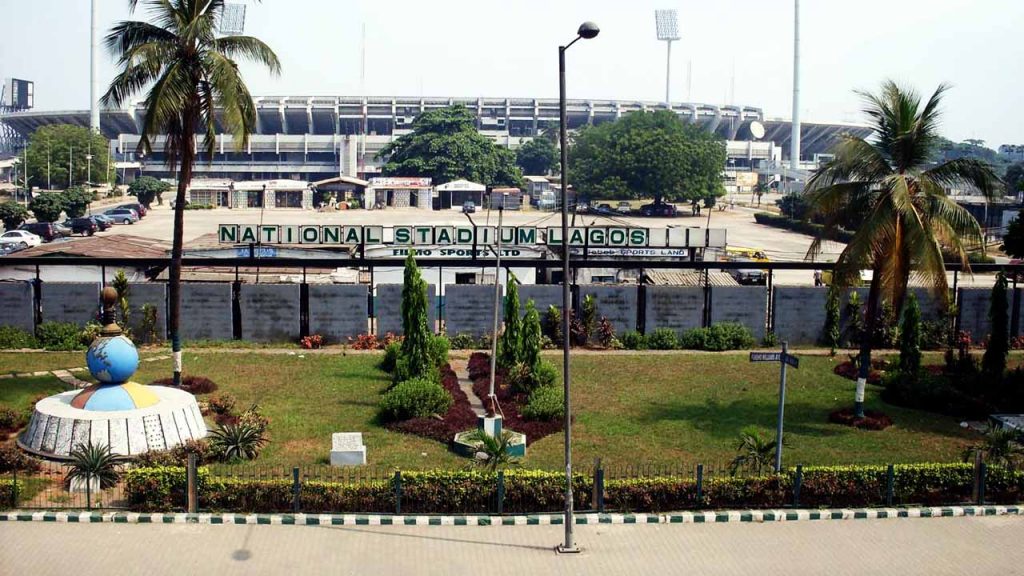 Lagos State government has expressed its willingness to renovate the National Stadium Surulere, Lagos. Governor Akinwunmi Ambode made the state’s intent known when he paid a condolence and courtesy visit to the Minister of Youth and Sports, Solomon Dalung, at his residence in Abuja at the weekend.

“I will like to bring the National Stadium to life. The last time a game was played there was in 2005. There is also the employment aspect of football and hosting of matches at the stadium. That includes the jerseys, branding, mama put, the sign writers, the supporters, merchandising, and so on. We want to bring back the football culture of Lagos State to the National Stadium after its renovation,” Ambode said.

Dalung thanked the governor for his visit and praised Lagos for its successful hosting of the second Lagos City Marathon. He called on the state government to add more entertainment and culture to the event in subsequent editions to get more youths involved and to ensure that Nigerians benefit more from the whooping prize money.

On the renovation of the National Stadium, the minister said he would go through their proposal and work on it. “It is only fair that we hand over the stadium to Lagos State for renovation since we’ve given to Enugu, Bauchi and Kaduna states. ‘’