The Lagos State Governor, Akinwunmi Ambode, has once again approved the release of N582,195 million as payment of entitlements to over 109 retirees’ for the month of March, 2017.

The State Government, through LASPEC has, since the beginning of this administration paid 5,956 retirees from the mainstream Civil Service, Local Government and State Universal Basic Education Board, Teachers Establishment Pensions Office as well as other parastatals and agencies.
Advertisement

The Director-General, LASPEC, Mrs. Folashade Onanuga, who disclosed this during the 37th Retirement Benefit Bond Certificate Presentation Ceremony, held on Wednesday, said that by April 2017, the Contributory Pension Scheme (CPS) would clock 10 years of its commencement in Lagos State.

While stating that activities have been lined up to commemorate the decade of the CPS in the State, Onanuga congratulated the retirees and urged them to spend their money judiciously.

The Assistant Director, Technical, Olawale Otun, took the retirees through the various benefit options available under the CPS and urged them to choose the best option in line with their future plans and aspirations. 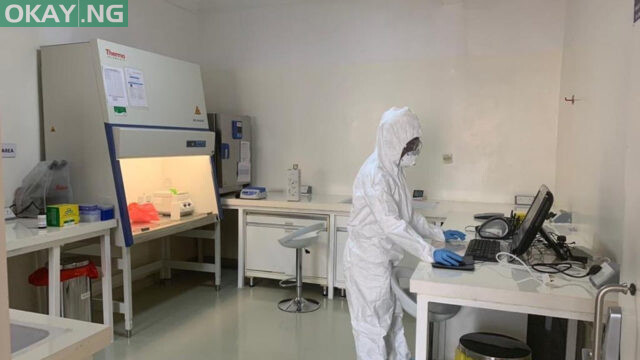 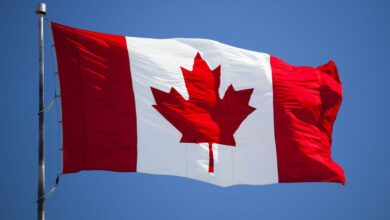 IG of Police asks officers to protect themselves against assaults 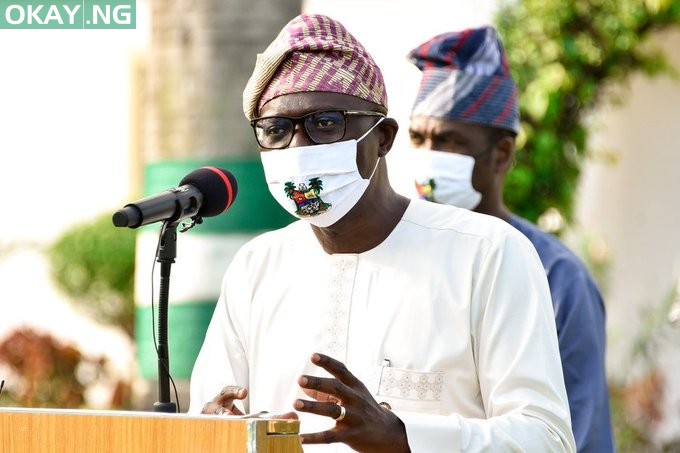 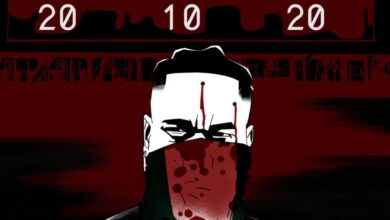