Google, on Thursday, rolled out Chrome 50 for Windows, Mac, and Linux, coming with a number of new features, but discontinued support for Windows XP and Vista, along with three older editions of Apple’s OS X.

There are many changes in this updated version but most of them are focused on developers and performance gains, so most users might not actually notice the new changes.

“The Chrome team is delighted to announce the promotion of Chrome 50 to the stable channel for Windows, Mac and Linux,” the company said.

“We would also like to thank all security researchers that worked with us during the development cycle to prevent security bugs from ever reaching the stable channel,” they added.

One of the new features on Chrome 50 is that it is more customizable unlike previous versions. Web developers will be able to set their own time stamps and button icons.

The notifications will also be a lot more reliable. Users will receive a notification at the same time they receive an email, a message or anything else.

Chrome 50 also provides the ability for websites to tell the browser what should be downloaded ahead of time, allowing the website to load for the user faster than it could be before and enable users to gain quicker access to their desired content.

Chrome 50 for Windows, Mac and Linux computers are already being rolled out, there is however no time-frame for iOS and Android releases. 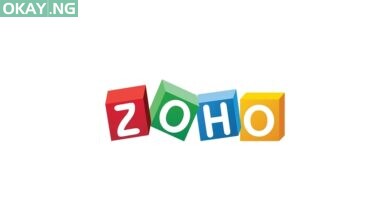