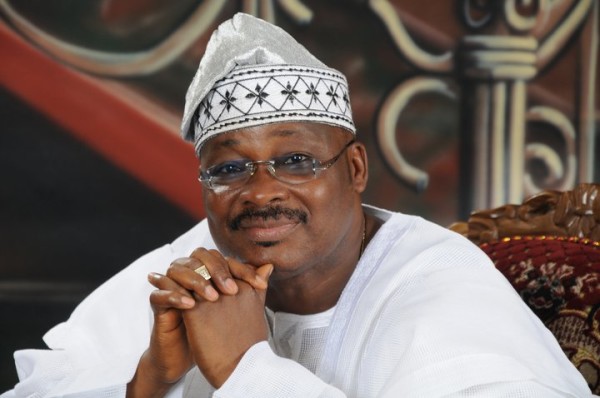 As reactions continue to trail the outburst of Governor Abiola Ajimobi at a protest organised by students of Ladoke Akintola University of Technolgy, LAUTECH, the governor’s daughter has gotten involved in the controversy.

“Generation of Mannerless children, they don’t respect their parents , how will they respect the Constitution” , the governor’s daughter said in apparet reaction to the students’ outburst on January 9.
Ajibola Ajimobi who got married last September is believed to be the second child to the Oyo governor.
LAUTECH students had on January 9 protested the continued closure of the university since June last year.

While addressing the protesting students, an angry Mr. Ajimobi told them to do their worst.

The Oyo governor, whose state jointly owns the university, miffed by the outbursts of the protesting students, said the closure of the university for over 7 months was no big deal.

“Your school being locked for eight months is no big deal. Is your school the first to be locked, if this is how you will come to talk to me, go and do your worst, I dare you,” he said.

Nigerians have continued to lampoon the governor since the video was released as Ajimobi continued to trend on Twitter on Sunday morning.

Reacting to the governor’s daughter’s statement ,the Senior Assistant to Mr. Ajimobi on Media, Yomi Olayinka, said the governor’s office is not aware of it.

When asked what he feels about such comment even if he was not aware , he said, “Well, I will call Mrs. Ajibola to ask her what she meant by that, but for now I don’t want to speculate, so I can’t react to anything of such.”

LAUTECH has been shut since June 2016, due to the inability of Osun and Oyo states to meet their obligations financially to the institution 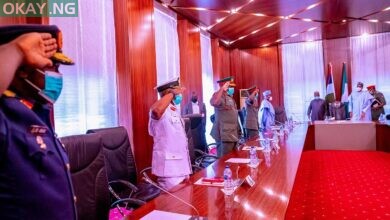 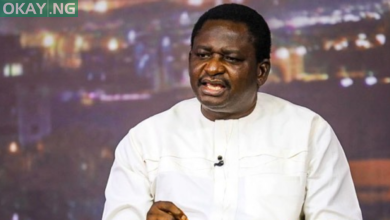 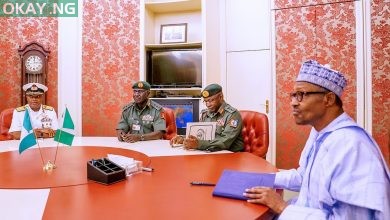