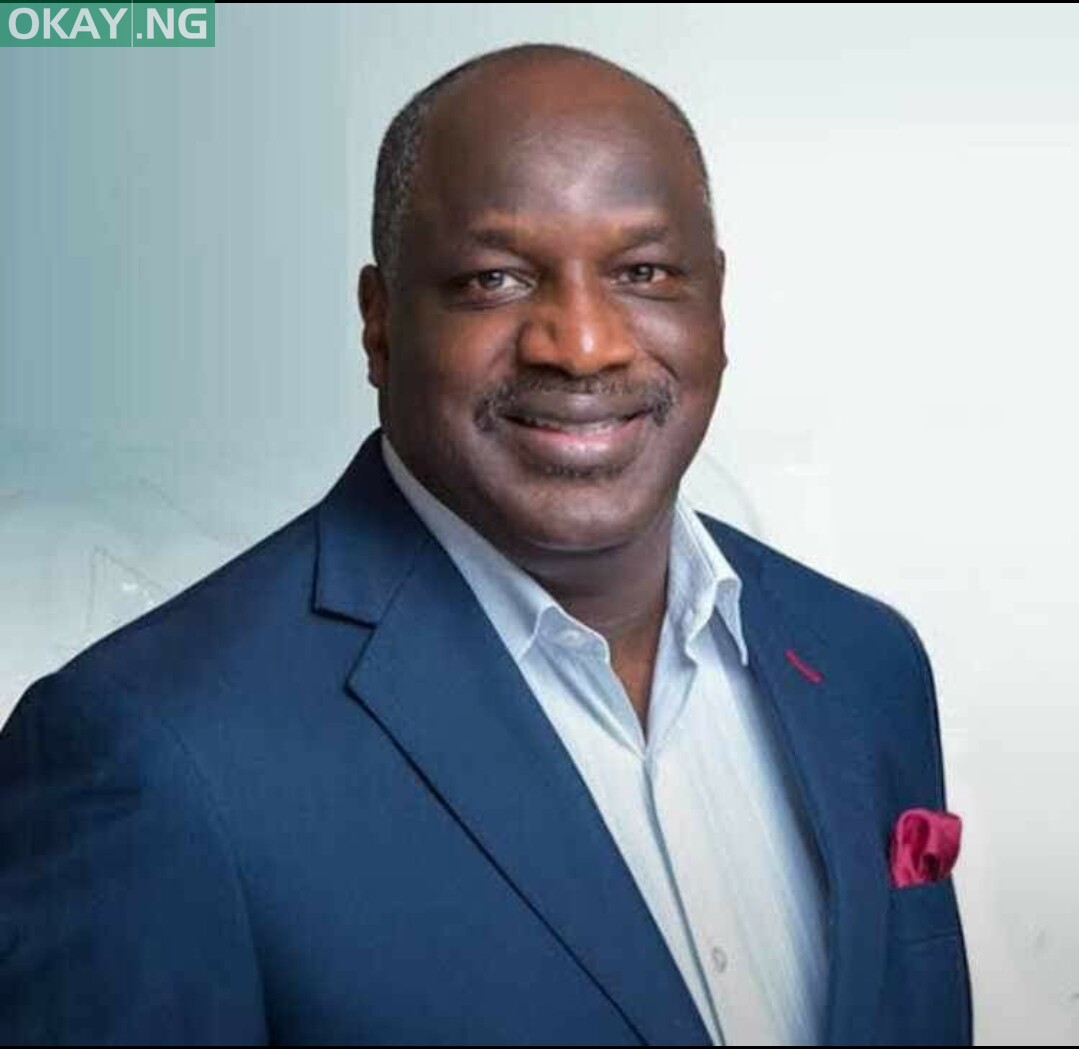 According to TVC, the 58-year-old politician was said to have died on Saturday after he collapsed in his office in Abuja.

On Saturday evening, Aluko was reported to have been rushed to an undisclosed hospital where he passed away.

He was a governorship aspirant on the platform of the All Progressives Congress (APC) in Ekiti in 2018.