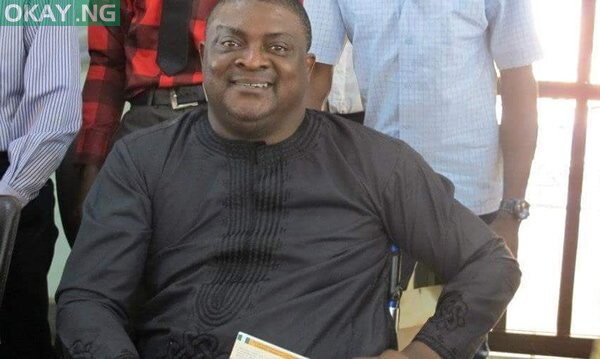 Okay.ng gathered that passed away at the age of 52 on Wednesday in Lagos after complaining of breathing difficulties.

Mohammed Fawehinmi graduated from Business Administration at the University of Lagos in 1991.

He obtained an LLB degree from the University of Buckingham, England, and was called to Nigerian Bar in 1998.