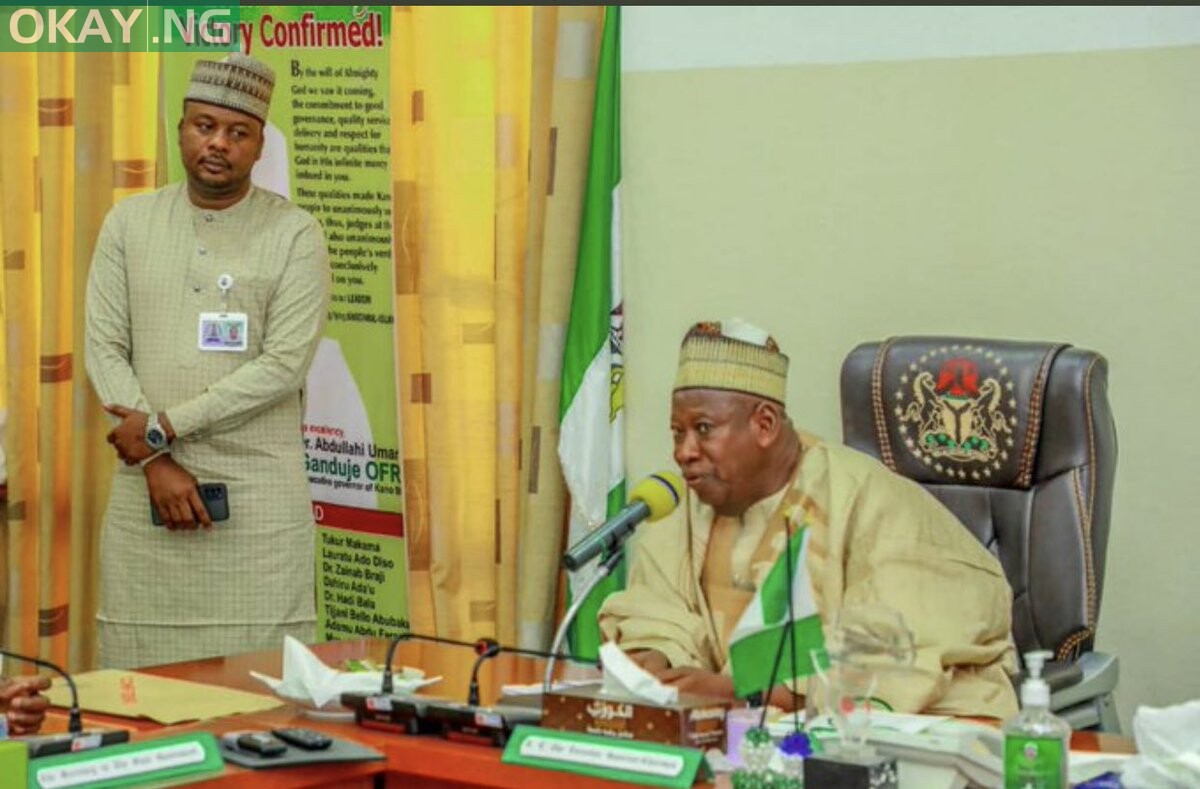 The governor said Dawisu’s dismissal became necessary “over his continued unguarded comments and utterances which are deemed contrary to the stand of the (APC) government which he is serving.” And failed to “differentiate between personal opinion and official stand on matters of public concern.”

Ganduje’s directive was contained in a statement signed by the state commissioner for Information, Muhammad Garba, on Saturday.

According to the statement, the sack is with immediate effect.

He said the aide had failed to differentiate between personal opinion and official stand on matters of public concern and therefore cannot be allowed to continue to serve in a government he does not believe.

The statement reaffirmed the commitment of Governor Ganduje to the policies and programmes of the administration of President Muhammadu Buhari.