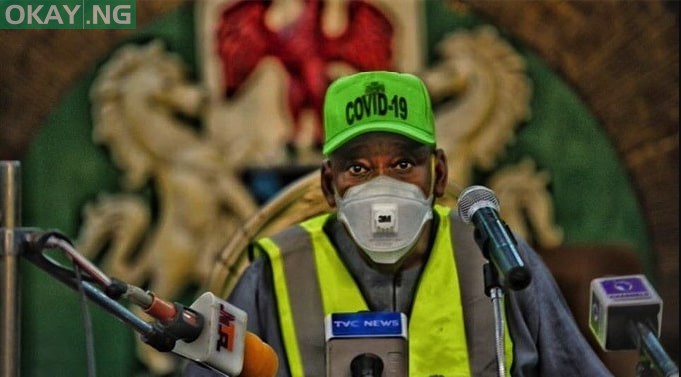 Governor Abdullahi Ganduje of Kano state has revealed why Muhammad Sanusi II was removed as Emir of Kano.

Speaking at a media parley to mark Democracy Day on Monday, Ganduje said Sanusi refused to engage with the newly created emirates which he described as “reforms”.

He said: “The former emir of Kano, who refused to be part of the reforms, has to bow out so that the reforms can be completed and the new emirates have come to stay.

“Today, there is no legal issues before the court as regards the reforms of the traditional system.”

It can be called that Ganduje created four new emirates in the state to downsize the power of Sanusi.