Governor Abdullahi Ganduje of Kano state has meet with Zainab Aliyu, Ibrahim Abubakar after their return from Saudi Arabia.

However, they were released after intervention by the federal government on finding out they are innocent.

Ganduje received Zainab and Ibrahim on Wednesday in Kano.

The governor during the meeting pledged to support the two of them with N3 million each. 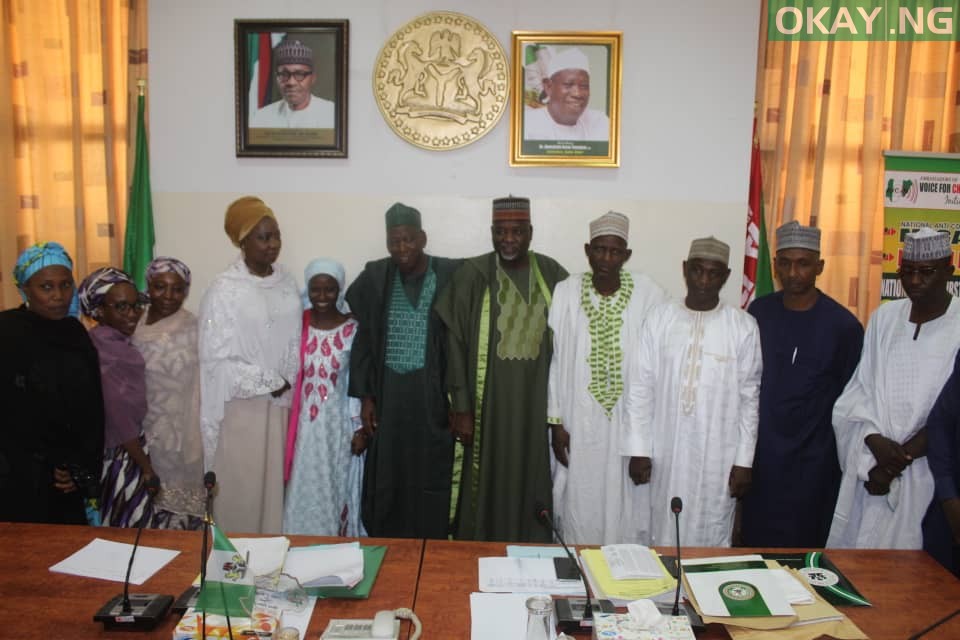 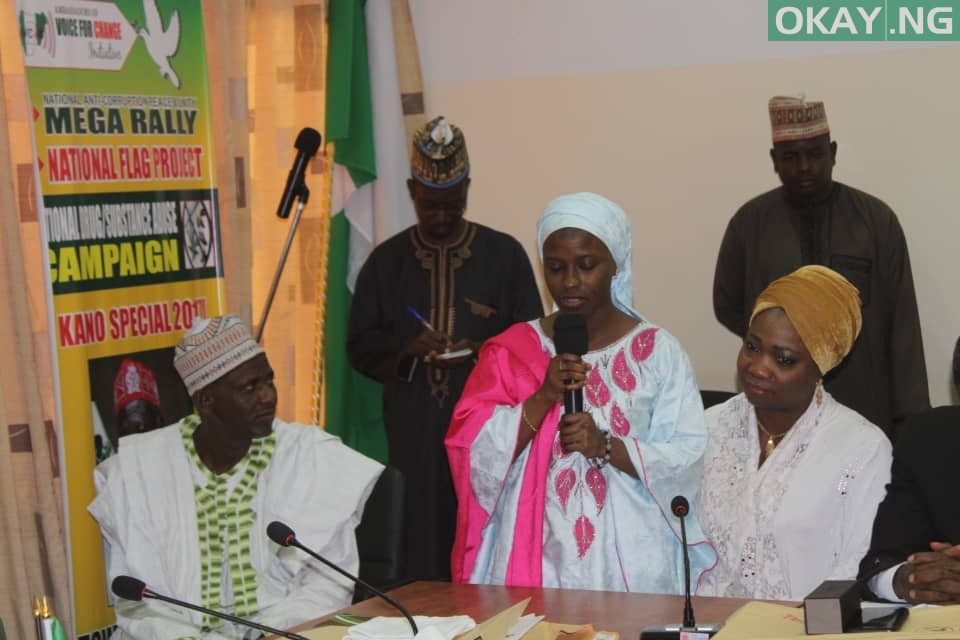 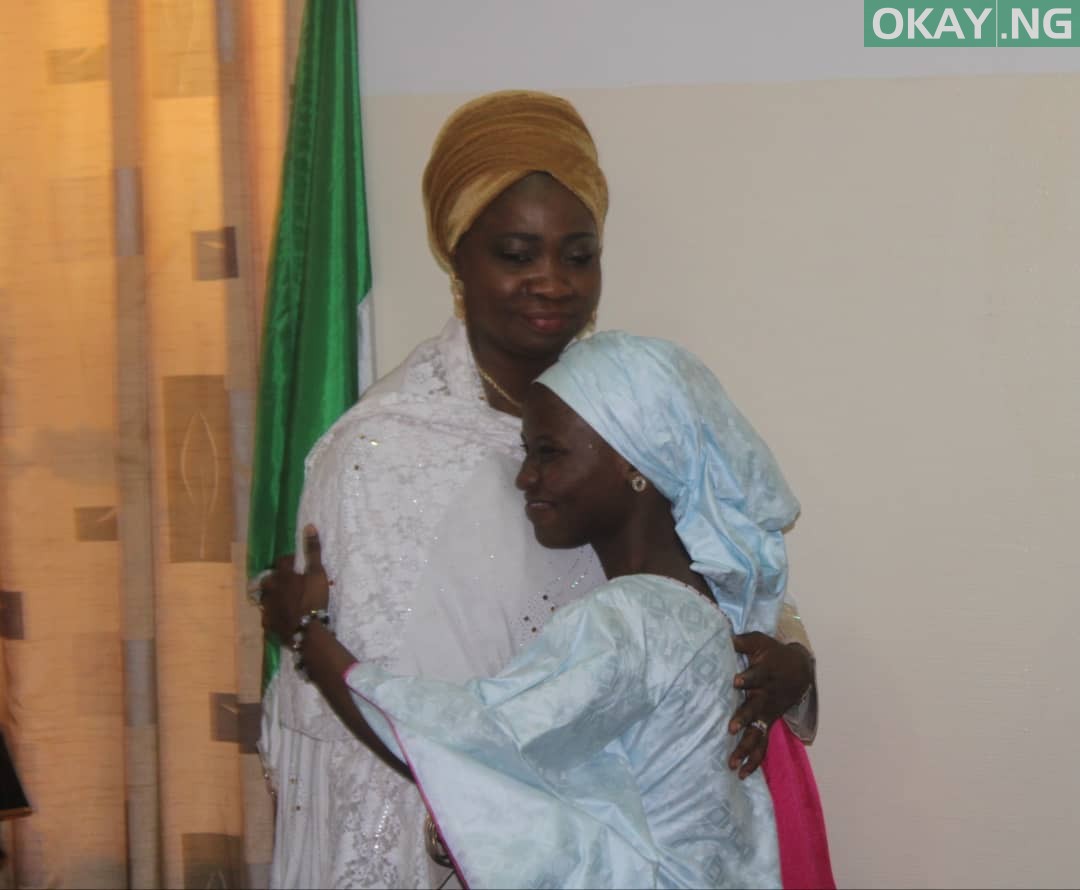