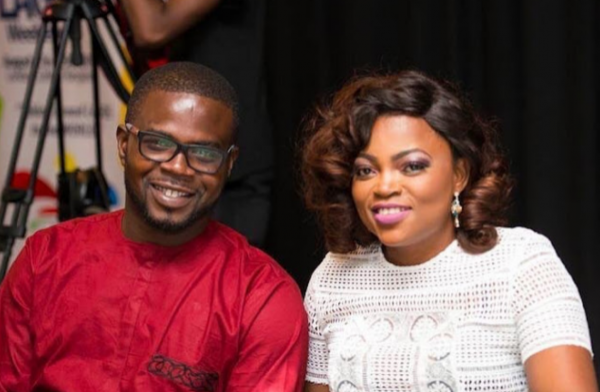 They made this revelation at their recent housewarming ceremony. They also unveiled artistes signed to the label. The artistes  include Mo’ Eazy formerly signed on Darey’s label,  Ruby and Pearl (Gemstones), MartinsFeelz and Sonorous.

The couple said the motive for starting a record label is to give youngsters a platform to express and share their gifts to the world.

“Let’s help young and upcoming acts nurture their God given talent, create a platform for them to be seen,” Funke remarked on her suggestion to husband JJC.