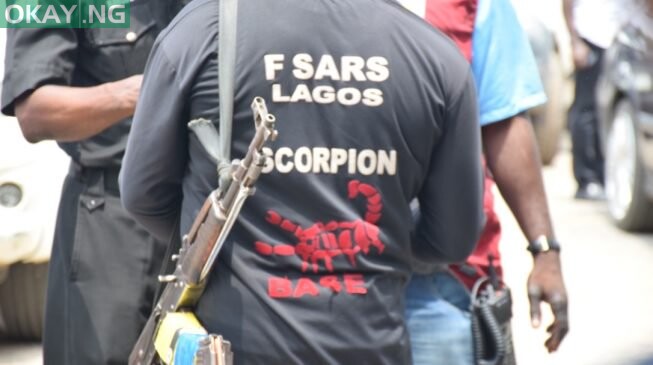 On Sunday, October 11, the Inspector-General of Police, Mohammed Adamu has dissolved the Federal Special Anti-Robbery Squad (F-SARS) across all the Thirty-Six (36) State Commands and the Federal Capital Territory (FCT) with immediate effect.

During a live broadcast, the IGP listed out four points to know about the dissolution of SARS.

Below are the four things to know: