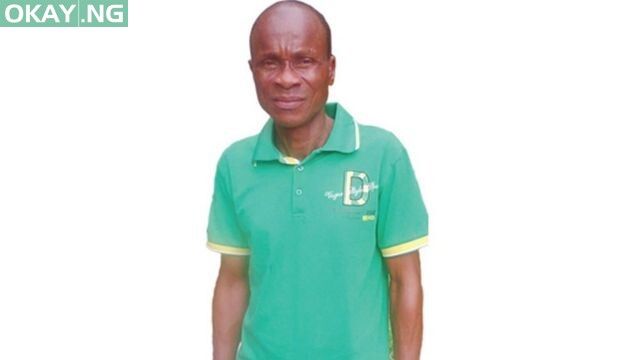 The footballer was diagnosed with a brain disease known as mild cerebral atrophy.

“Sofoluwe is gone. We lost him this evening. May God rest his soul. We will go there (LUTH) today (Wednesday) to get his remains,” ex-international Waidi Akanni a close friend of Sofoluwe told PUNCH.

Sofoluwe to rushed to LUTH on Friday after his condition worsened. He was earlier admitted at the Prince and Life Medical Hospital, Ikorodu, Lagos.

Nicknamed the dean of defence, Sofoluwe was capped 40 caps for Nigeria’s senior team, with one goal. He was part of the team that reached the final of the 1984 and 1988 AFCON tournaments.

At club level, he featured for Ibadan giants 3SC between 1982 and 1983, winning the domestic league title, before moving to Abiola Babes, where he spent four seasons and won the FA Cup twice in 1985 and 1987.