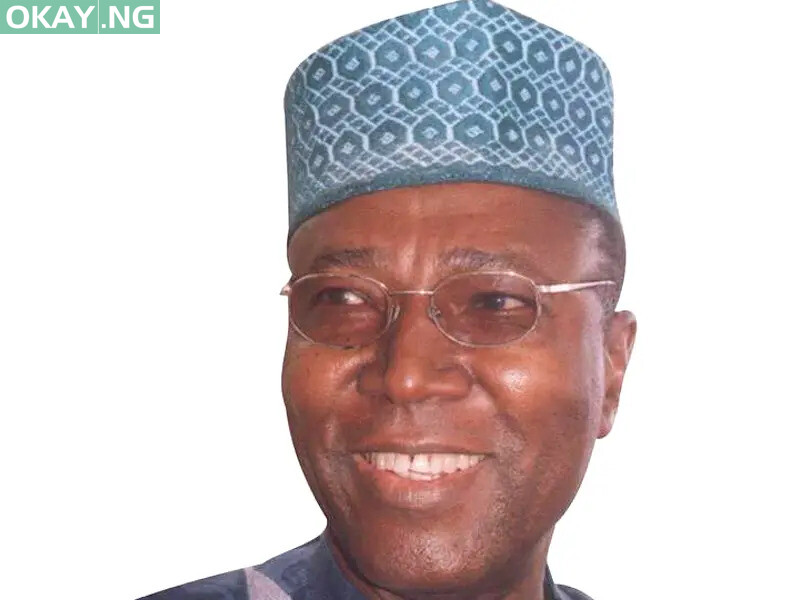 This was announced in a statement by the secretary to the Niger state government, Ahmed Matane, on Wednesday.

According to the statement, Aliyu died at the age of  80 on Wednesday after a brief illness.

The statement read: “We must take solace in the fact that from God we all come and to Him we shall all return. Nobody shall live longer than the time appointed by Almighty God.

“The patriotic tendencies and excellent handling of legislative duties concerning the welfare of people and the nation demonstrated by senator Nuhu Aliyu are worthy of emulation.”

Born in 1941, Aliyu rose through the ranks of the police force until he got to the position of deputy inspector-general of police.

He was in charge of the Force Criminal Investigation Department (FCID) before he retired.