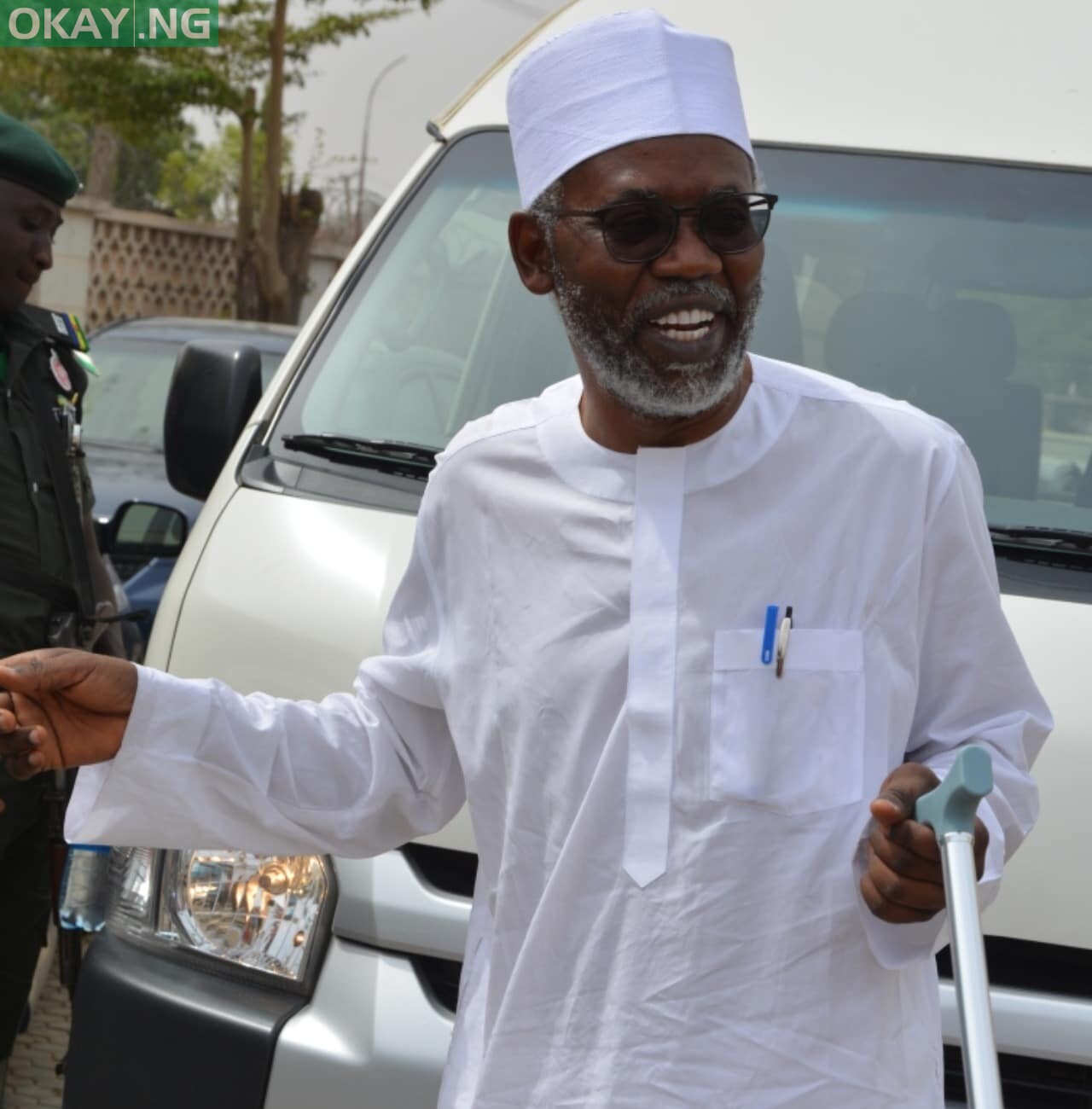 A federal high court in Abuja has granted permission to former attorney-general of the federation (AGF), Mohammed Adoke, to proceed on a trip to the United Arab Emirates (UAE) for medical examination.

Adoke, who is being arraigned for money laundering, had filed an application before the court via his lawyer, Kanu Agabi, seeking approval to proceed on the medical check-up.

Ruling on the request on Friday, the judge, Justice Inyang Ekwo approved the application and ordered the release of Adoke’s passport to enable him travel to the foreign land on health grounds from December 15 and return on or before January 10, 2021.

The judge also directed the former AGF to return his international passport to the court within two days after his return from the trip.