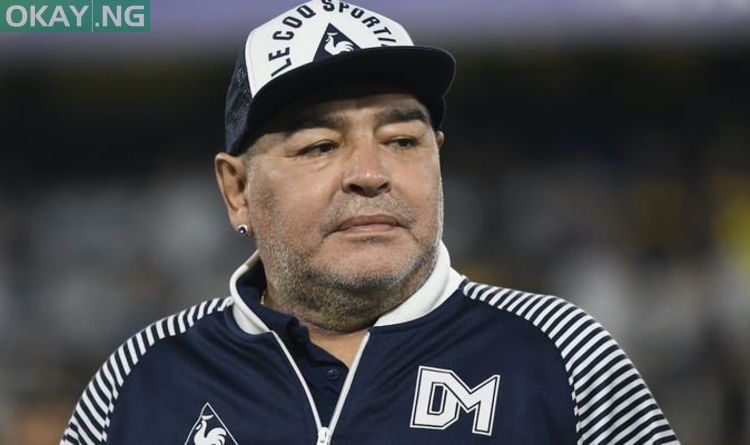 Argentine football legend, Diego Maradona has died of cardiac arrest at the age of 60, his spokesman confirmed on Wednesday.

Renowned with Brazil’s Pele as one of the greatest footballers of all time, the Argentine World Cup-winning captain died of a heart attack, having undergone brain surgery earlier this month, a member of his entourage told AFP.

Shortly before the announcement that shocked a nation, Argentine media reported Maradona had suffered a serious health setback on Wednesday and was being treated by doctors at his home north of Buenos Aires.

“There are four ambulances at the door of the residence. They have summoned family members to come. It is serious,” the TyC Sports channel reported.