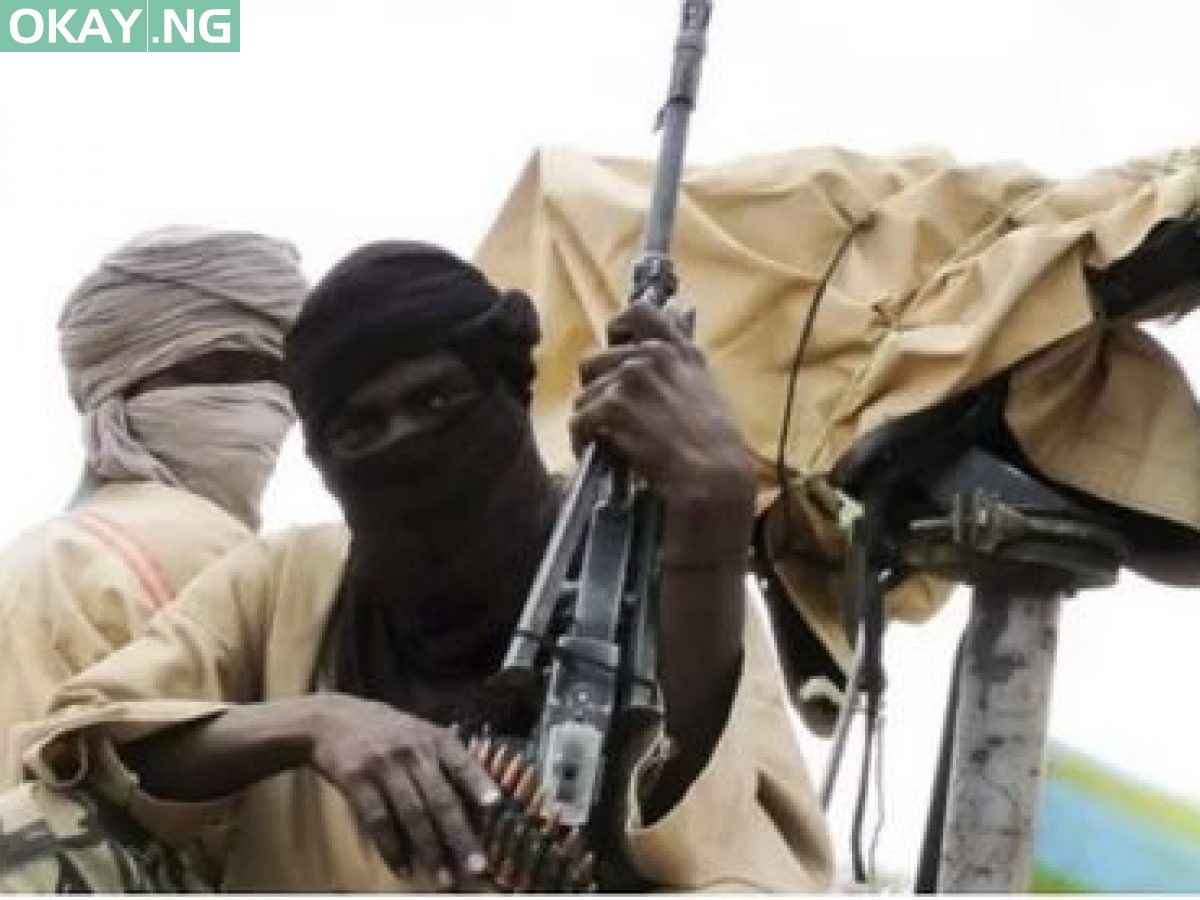 In the Niger State village of Chibane’s Munya Local Government Area, gunmen are alleged to have murdered no less than five residents. Around 2 o’clock in the afternoon, the gunmen, who numbered over 100, stormed the village.

A local report claims that the motorcycle-riding bandits entered the community through Zagzaga in Kaduna state, barricaded the bridge, and then started shooting randomly.

Many of the locals reportedly suffered bullet wounds as they fled for their lives.

Okay.ng also sourced that the assailants ransacked a Fulani hamlet nearby and stole numerous herds of livestock. Before the military sent to the area could reach, the bandits had fled into Kaduna state with the stolen cattle and other agricultural goods.

Some of the injured, according to an unauthorized source, were sent to the Minna General Hospital for treatment yesterday evening.

Yes, there was an attack there yesterday. We sent our security forces there, and we’re still waiting for a report from them, Umar said.