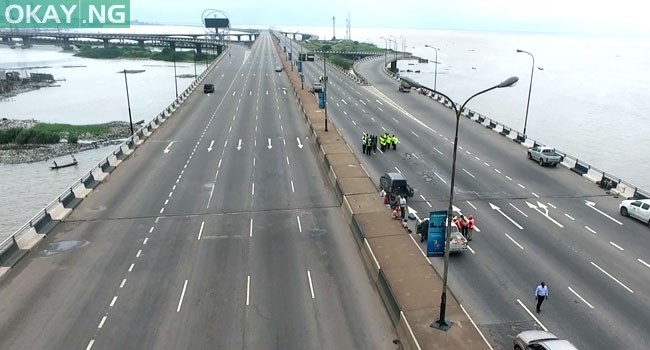 The federal government has announced that the Third Mainland Bridge in Lagos State will be closed on Friday midnight July 24, 2020.

Babatunde Fashola, the Minister of Works and Housing, said this while speaking to reporters at a briefing on Tuesday.

According to the minister, the maintenance of the busiest bridge in the country was aimed at replacing damaged components for a better motoring experience.

He noted that maintenance is to be carried out on a length of 3.5 kilometres out of the 11.8 kilometres of the bridge.

Fashola said: “Some were critical, others were less critical and the Third Mainland Bridge is one of those bridges. At the time we estimated that we will need about N277bn to do all of that work over a period of four years.

“We didn’t get the budget that we expected, but we got something and we have started some work over the last few years. Currently, we have intervened on 37 bridges across the country, doing maintenance work and all of that.”

Okay.ng understands that the maintenance is expected to be completed on January 23, 2021.