The Federal Government has released the admission list of successful candidates into the Federal Unity Colleges for the 2016/2017 academic year.

The government also announced September 19 2016 as resumption date for all Unity Schools in the country.

The Deputy Director (Press and Public Relations) in the Ministry of Education, Ben Bem Goong, made the announcement in a statement issued in Abuja on Thursday.

He quoted the Minister of Education, Mallam Adamu Adamu, as saying that the list has been posted online via www.fmeinterviewtest.com.

According to him, candidates who took part in the National Common Entrance Examination should check their names on that website.

An analysis of the results, Goong said, indicated that a total of 89,231, candidates took part in the examination, out of which 46,869 met the cut off mark. 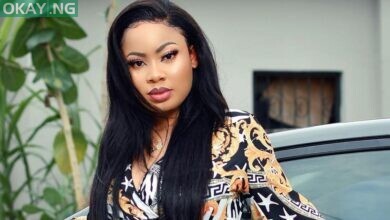