The Federal Government has announced the introduction of an excise duty of N10 per litre on all non-alcoholic, carbonated and sweetened beverages in the country.

This was disclosed by the Minister of Finance, Budget, and National Planning, Mrs. Zainab Ahmed, during the public presentation and breakdown of the 2022 budget held in Abuja, on Wednesday.

According to her, the excise duty on soft drinks would discourage excessive consumption of sugar beverages which contributes to diabetes, obesity among others.

She said: “There’s now an excise duty of N10/ per litre imposed on all non-alcoholic and sweetened beverages.

“And this is to discourage excessive consumption of sugar in beverages which contributes to a number of health conditions including diabetes and obesity.

“But also used to raise excise duties and revenues for health-related and other critical expenditures. Advertisement

“This is in line also with the 2022 budget priorities.” 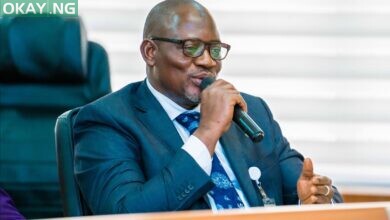 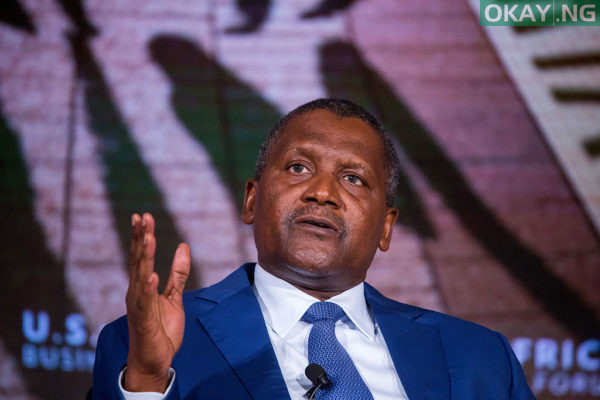 CBN MPC holds MPR at 11.5%, all other parameters constant 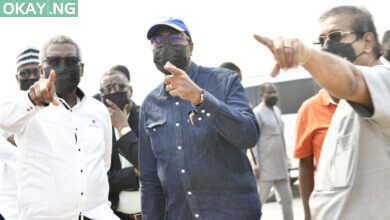 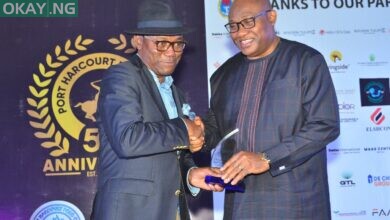