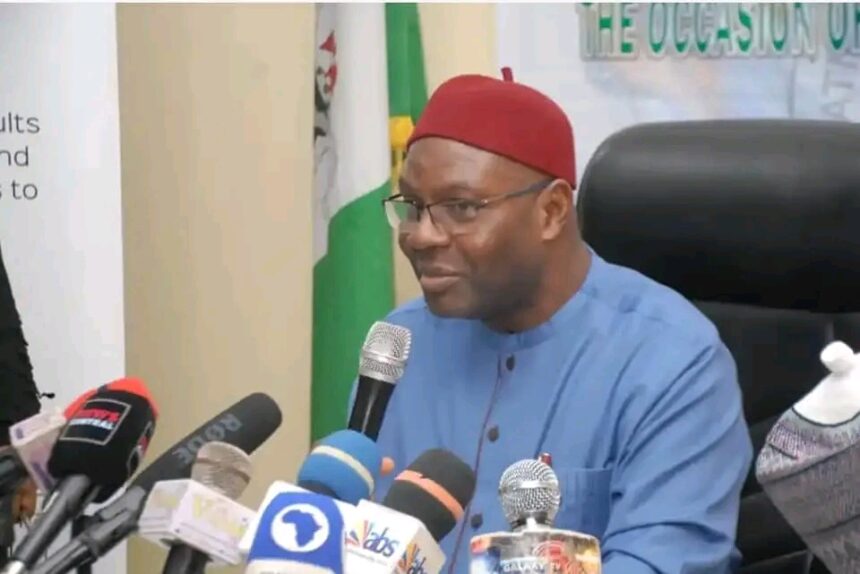 The Federal Government says it is collaborating with security agencies to ensure adequate security of schools ahead of resumption on Sept. 12.

The Minister of State for Education, Mr Goodluck Opiah, stated this during a news conference to herald the preparations for the 2022 edition of the International Day To Protect Education from Attack.

The minister who said the closure is not permanent, so schools are about to reopen and FGC Kwali would also be part of the schools to reopen.

“The ministry in collaboration with relevant security agencies is safeguarding our schools generally and that would not be an isolated case.

“Be rest assured that the safety of our children is very important to us,” he said.

Opiah also said that observing the “International Day To Protect Education From Attack” was initiated in Qatar.

He added that it was co-sponsored by 62 other countries at the 76th United Nations General Assembly in 2020 and unanimously espoused.

He said this year’s commemoration is the third edition, hence the ministry strategically chose the theme: “Implementing the School Safety Policy as a Tool To Protect Education From Attack: Our Collective Responsibility”.

Opiah, however, called on stakeholders to protect education from violence situations and armed conflict.